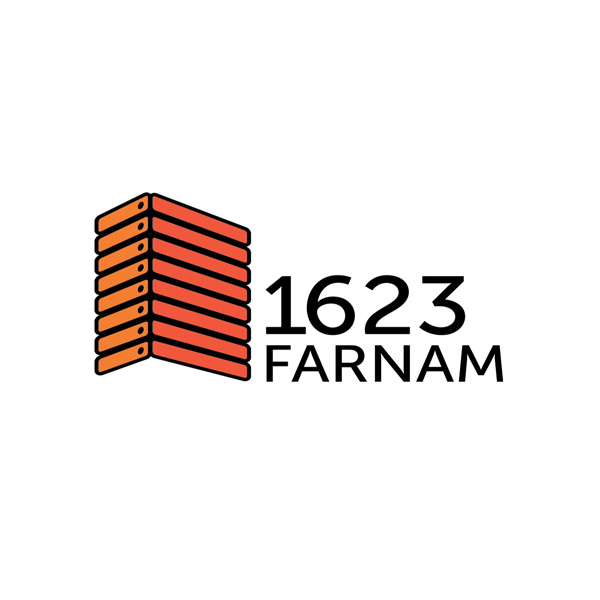 This latest expansion which costs about $40 million (USD), comes after 1623 Farnam completed the initial $10 million expansion last year in which the company built out the facility’s fifth-floor space to near capacity.

According to the company, the latest construction focused on increased power and capacity – upgrading the facility’s interconnection capabilities by adding redundant internal cabling, exterior fiber vaults, mechanical feeds, and a new electrical system supplying 6MW of power to the facility.

“Our coveted location in Omaha is essentially at the geographic center of the country. We are ‘in the middle’ and at the nexus of the country’s east-west and north-south fiber routes, making interconnection capabilities for our customers and partners all the more impactful,” said Todd Cushing, President of 1623 Farnam.

“The team is proud to lead visitors and potential customers around the expanded facility which makes 1623 Farnam not only one of the most interconnected edge data centers in the country, but also reinforces it as a massive interconnection point for cloud, service, content providers and carriers.”

As a carrier-neutral facility provider, 1623 Farnam partners with Megaport, key cloud providers and international carriers such as Google Cloud, Telia Carrier and more to deliver its cloud offerings. The company also provides direct connection to additional cloud services, including Azure and AWS.

In addition, 1623 Farnam reiterated its interest in supporting latency-sensitive solutions as enterprises and service providers continue to implement high-speed-dependent applications like 5G, Augmented Reality/Virtual Reality, cloud gaming and the Internet of Things – through its edge facilities.