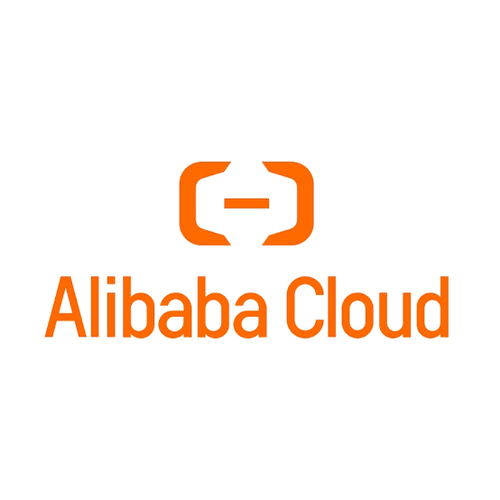 Alibaba Cloud, the digital technology arm of Alibaba Group, has announced the launch of its third data center in Frankfurt, Germany, expected to support the digital infrastructure demands from customers across Europe.

The launch of the new data center falls within Alibaba’s $28.26 billion planned investments which was announced in 2020 and expected to run till 2023. In 2020, Alibaba Cloud had 63 availability zones which spread across 21 data center regions located in Asia, Australia, the Middle East, Europe and the United States.

With the opening of the new data center in Germany among other expansions in recent years, Alibaba Cloud now boasts of having 84 availability zones in 27 data center regions across the globe, and the latest German facility is set to use 100% green electricity to power its operation.

“The third datacenter launch underscores our continuous commitment to serving the local German and European markets. With our proven innovations and competitive solutions that meet strict security and compliance requirements, we are determined in our mission to support our customers with their digital transformation demands,” said Raymond Ma, General Manager of Europe, Alibaba Cloud Intelligence.

Alibaba Cloud unveiled its first data center in Frankfurt in 2016, since then, the company has further introduced multiple AI services to the market, such as Intelligent Speech Interaction, a Machine Learning Platform for AI (PAI) and GPU clusters.

To also meet Germany’s data residency requirements, Alibaba Cloud states that its data centers in the country adhere to security standards and compliance regulations set out in the Cloud Computing Compliance Controls Catalog (C5) in Germany.

Google Cloud also recently announced that it plans to expand its operations in Germany with $1.18 billion worth of investments in new data centers, a new Google Cloud region in Berlin-Brandenburg, as well as in renewable energy between 2021 and 2030.

Vantage Data Centers also plans to build the second data center on its 55MW Frankfurt campus (FRA1) located in Offenbach, Germany, which is designed to offer 16MW of critical IT capacity and 13,000 square meters (140,000 square feet) of data center space once fully developed.