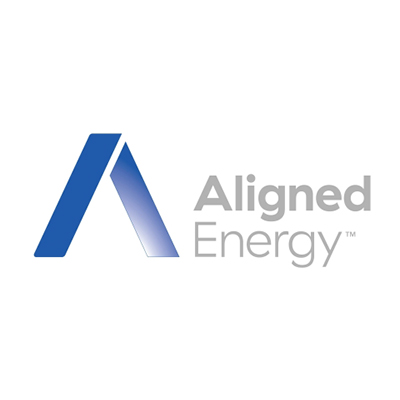 Aligned Data Centers, has announced the expansion of its Phoenix footprint with the planned development of a new data center in Arizona.

Codenamed PHX-05, the new data center will be the fourth on Aligned’s flagship hyperscale campus in Arizona. The facility is also designed to combine the company’s patented Delta³™ cooling technology with a waterless heat rejection system.

“Phoenix is one of the largest and most dynamic data center markets in the U.S., and has become a much sought-after destination for hyperscalers, cloud service providers, and large enterprises looking to deploy their digital infrastructure in proximity to the West Coast,” said Andrew Schaap, CEO of Aligned.

“Aligned’s latest hyperscale data center not only answers the call of massive campus scalability as well as water conservation in a water-strained region, but also highlights our team’s continuous ability to rapidly deliver facilities in the highly strategic and sought-after locations our customers demand.”

Through this expansion, Aligned plans to meet the needs of hyperscalers, cloud, eCommerce, financial services, healthcare, technology, and telecom companies in the Phoenix market, as well as close urban centers such as Los Angeles.

Less than a month ago, Aligned also announced the first-phase completion of its latest data center in the Salt Lake Metro Area, Utah. Codenamed SLC-04, the new waterless data center is a multi-megawatt facility which is among approximately 270MW of Aligned planned new data center development in 2022. SLC-04 was first announced in August 2021 and scheduled to be open in six months. With the successful delivery of Phase I, the company plans to continue its expansion in the Salt Lake Metro Area in response to rising capacity demands among hyperscalers in the region.