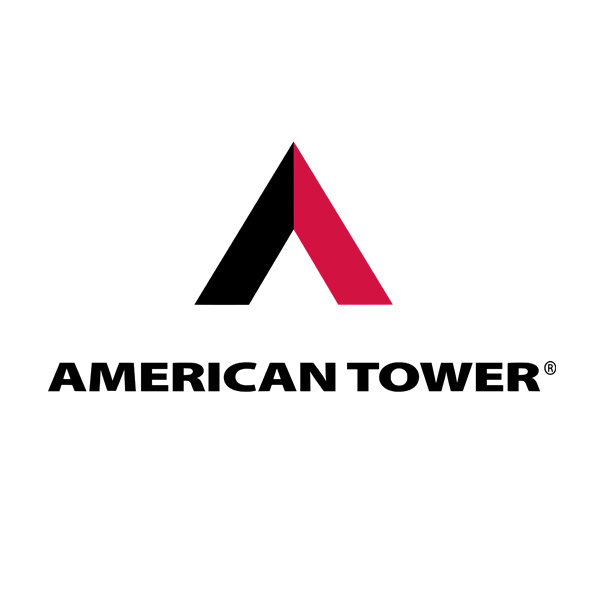 US-based wireless communications infrastructure operator American Tower Corporation, has announced the opening of its newest Edge data centers in Denver and the Boulder area in Colorado.

The connectivity enabled, multitenant, neutral-host edge data centers span 360 square feet, each providing a capacity of 100KW with eight customer cabinets, consisting of 20 quarter-cabinet lockers and three full cabinets. The facilities are directly connected via dark fiber to an undisclosed major data center in the region.

“American Tower continues to innovate and enable next generation network and computing architectures, and we are excited to announce the addition of two new tenant-ready data centers in Colorado designed to support flexible and turnkey infrastructure environments for various use-cases,” said Whitney Pesot, Product Manager, U.S. Innovation for American Tower.

“Our new American Tower Edge Data Centers aim to meet the increasing demands for 5G technologies and best support the digital infrastructure needs of our customers now and in the future.”

In July, American Tower launched an Edge data center in the Ben Hill, about 10 miles southwest of downtown Atlanta, through its fully-owned subsidiary Colo Atl. The facility features same capacity as the Denver and Boulder data centers, and it is directly connected via dark fiber to Colo Atl data center at 55 Marietta downtown.

As tower companies are expanding their portfolio to include edge data center offerings, some other data center operators such as EdgePresence are partnering with tower providers to setup their facilities at the base of cell towers. Most recently, EdgePresence announced the deployment of its new Edge facility in Statesboro, Georgia and now boasts of its presence across 20 US markets.