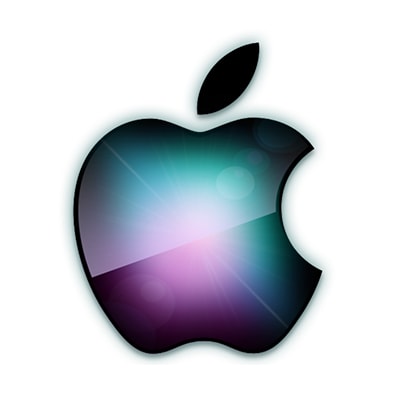 APPLE PLANS TO SELL IT OFF

Apple has surprisingly dumped its ongoing 700-acre Data Center project in Aabenraa, Denmark. As announced, the company is looking to sell off the land which it acquired in 2017 and leave the site completely.

The Aabenraa data center was estimated to cost $921 million if completed. This is however, the second data center facility Apple would have built in Denmark. The company’s first Denmark facility is in Viborg, central Jutland, which has suffered delays in its construction and now behind schedule.

Apple said it took this decision, to focus on the new Viborg data center which is near completion. The $950 million Viborg facility includes an energy substation and was expected to be built last year but delayed for undisclosed reasons.

“We were very surprised to learn during a conference call with Apple today that Apple wishes to sell its building site in Kasso,” said Stig Isaksen, Aabenraa Municipality managing director.

“At the same time, though, I believe – based on my conversation with Apple today – that this is a strategic business decision made in the US, completely independent of events here in Aabenraa Municipality.”

Aabenraa Municipality says it is now assisting Apple in the property sale by making contact with other companies in the data center industry that may be interested in setting up in Denmark.

“This is, without doubt, an unwelcome bump in the road for Aabenraa Municipality’s long-term effort to translate the construction of data centers in the municipality into jobs and increased settlement,” said Thomas Andresen, Mayor of Aabenraa Municipality. “We will continue to work hard to achieve this goal, even though this unexpected news from Apple today may cause a delay.”

Apple’s European data center expansion plan is obviously not going as expected, as this shocking announcement is coming just after the company ditched its €850 million (approximately $960m) data center plan in Ireland due to delays.