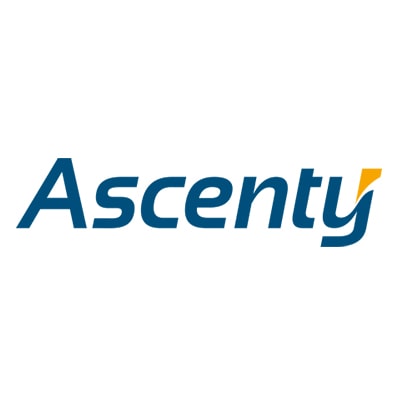 The new data center is the second in Vinhedo, a municipality in the state of Sao Paulo in Brazil and the company revealed that it spent about $49 million on developing the facility. With an energy capacity of up to 40MVA, the data center is said to have the largest amount of capacity in comparison to Ascenty’s 13 other facilities.

In Brazil, Ascenty has a total of 14 data centers in operation currently and another 4 facilities under construction, which are set to be opened before the end of this year.

“With the second facility in Vinhedo, we counted 18 data centers in our portfolio, which means we have more than doubled our operations since 2018, when we had eight data centers operating in Brazil,” said Marcos Siqueira, VP of operations at Ascenty.

“This growth (125%) was driven by Digital Realty and Brookfield investments last year. The strong business movement has been driven by the high demand for infrastructure in the region, which is growing along with the cloud market and innovations in the telecommunications sector.”

In July 2019, Ascenty opened four new data centers in the greater Sao Paulo metropolitan area of Brazil. These facilities are located in Jundiai, Hortolandia and Paulinia, which added about 24MW of capacity to the company’s portfolio and are all interconnected on the Ascenty proprietary (4,500 Km) fiber network.

In September 2019, the company disclosed that it had opened its second data center facility in the municipality of Sumaré, still in Brazil. Stating that the data center construction had a budget of $73 million and the infrastructure has an available energy capacity of 20MVA.

Stepping out of Brazil, Ascenty is expecting a 6.3MW Santiago, Chile data center this year, which will be the company’s first in the country.