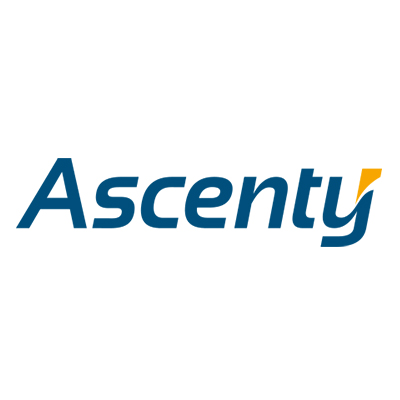 INCREASING THE CAMPUS CAPACITY BY 134%

The new 31MW facility is the fifth data center on the Hortolândia campus which will expand the total campus capacity by 134%, going from 23MW to 54MW. The current investment for the new data center totaled BRL 350 million (66.53 million USD), and is expected to reach BRL 920 million (174.88 million USD) upon delivery of the final phase.

As announced, Hortolândia 5 opened with 20% ocuupancy by clients. However, the company has started developing the sixth data center at the Hortolândia campus, scheduled to begin operations in 2023.

“Next year, we will finish construction for the sixth site of the complex, which broke ground in 2015. Hortolândia is a growing industrial and technological hub. Investing in the town is part of our growth strategy, and will allow us to meet strong demand for digital services from local businesses,” said Marcos Siqueira, VP of Operations, Ascenty.

About 2 months ago, Ascenty also opened a new data center facility in Santiago, Chile. This latest Chile facility is Ascenty’s second data center in the country, spanning an area of 21,000 square meters and offering 31MW of total power capacity.

With the latest opening in Hortolândia, Ascenty now boast of 23 operational data centers across Latin America which include footprints in Brazil, Chile and Mexico while 6 data centers are under construction.