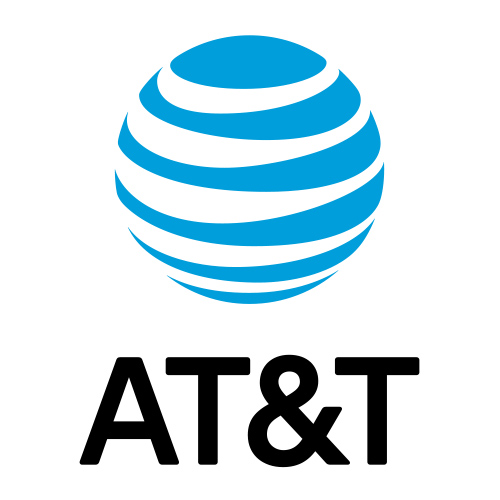 The US telecom giant, AT&T has on Tuesday completed the sales of its datacenter arm to Brookfield Infrastructure. This includes 31 datacenters with 18 in the United States and 13 across Europe and Asia.

To better manage the acquired colocations, Brookfield established a wholly owned subsidiary company “Evoque” (Evoque Data Centre Solutions). This is headquartered in Dallas and Brookfield appointed Tim Caulfield as CEO of the business. Caufield is the former chief executive and founder of the Antara Group and has worked for Cable & Wireless, Savvis and other companies in the data center market. As set in the deal, all customer contracts, employees supporting the colocation operations, fixed assets, leases and specified owned facilities have been transferred to Brookfield.

AT&T said in June last year when the deal was initiated, that the move was strategic and that they will use the raised fund to pay down some of the debt the company incurred from its acquisition of $85 billion media company, Time Warner and $67.1 billion DirecTV.

AT&T and Brookfield said they are committed to delivering the same high level of service their customers expect, and after the close of the transaction, AT&T will continue to deliver network services to its customers at the Data centers. This makes AT&T the biggest customer of Evoque. This is where the partners claim strategic alliance.

New Evoque datacenters exist in 11 countries with 25 markets distributed as shown below.

The above markets are starting points for Evoque. “Veterans of AT&T and other leading communications and technology companies” as descibed by AT&T are the team that now works with Caufield. With the experience of its CEO, Caufield, its financial strength and that of the parent company Brookfield, Evoque is expected to sail steadily through 2019 as also forecasted in Moody’s October report.

The sale of AT&T data center arm is similar to recent transactions where communication vendors give up their data center businesses for expansion in their media arms. The most significant was in 2016 when Verizon sold its data centers to Equinix for $3.6 billion, and launched a subsidiary-Oath, which houses its recently acquired Yahoo’s Internet business (at $4.5billion) to work with its AOL. The next was CenturyLink, which sold 57 data centers for $2.3bn to a pair of private equity firms that became Cyxtera.

AT&T is set to be an active sales channel for the Evoque data center business and will be the anchor tenant of the colocation operations. Both partners said they will also work under a joint marketing agreement that will enable both companies to participate in sale/resale opportunities to bring customers a full suite of services.