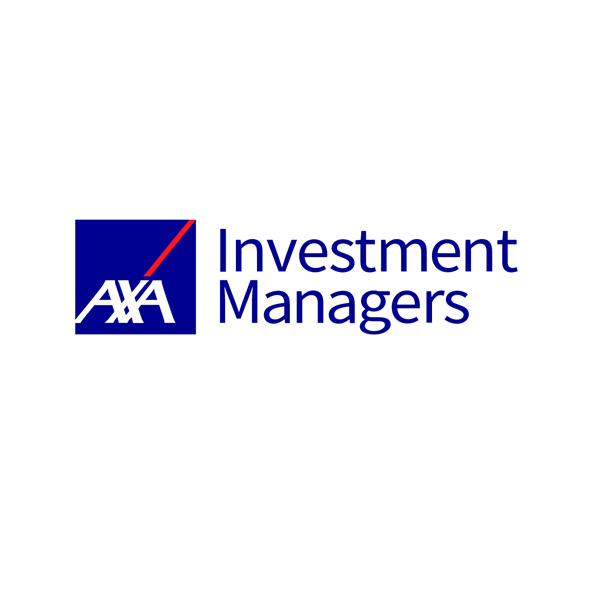 Located in Koto Ward, South Tokyo, the 20,000 square meter data center facility is about 7km from the city’s main financial district, Marunouchi and Otemachi. The asset has the capacity to house 2,560 data racks, and considered one of Tokyo’s mega data centers.

“This acquisition offered the rare opportunity to purchase a large scale and high quality, strategically located data center in a market suffering from a chronic lack of supply, with just two other centers offering over 10,000 square meters of space in the district,” said Laurent Jacquemin, Head of Asia-Pacific at AXA IM – Real Assets.

“The investment aligns well with our global strategy to invest in institutional quality long-term assets with income underpinned by structural changes to society, such as those within the digital infrastructure sector, where demand for data storage in particular has been further exacerbated by the widespread adoption of remote working and expanding e-commerce penetration as a result of the global pandemic.”

This transaction marks the sixth deal AXA IM has completed this year in Japan, investing a total of ¥173 billion (approximately $1.66 billion) which include non-data center assets.

Japan is a fast growing digital hub in Asia. In July 2019, Equinix opened its 11th data center in Tokyo with an initial investment of $70 million for the first phase delivery. In April 2020, Equinix and GIC established a joint venture which is worth more than $1 billion in cash and assets to develop and operate three hyperscale data centers across Tokyo and Osaka.

Google Cloud as well boasts of two cloud regions in Japan, with the first located in Tokyo and the second cloud region sited in Osaka, which was opened in May 2019.