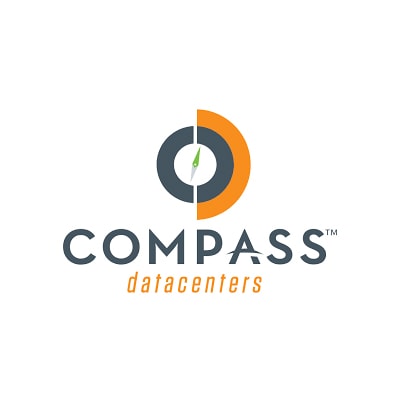 Compass Datacenters has begun construction on the first two data centers in its Goodyear, Arizona campus. The project is to be completed by Q4 2019.

The two buildings, which mark the first phase of development on the Arizona campus, will have a combined power capacity of 72MW. According to the company, the campus may grow to 350MW once fully completed.

“Greater Phoenix is a natural next step for Compass, since it’s an important location for cloud and hyper-scale customers, due to its geographic location, availability of fiber connectivity, affordable cost of data center operations, and the rarity of natural disasters,” said Chris Crosby, CEO of Compass.

The master plan for the site shows that eight 227,000 square feet data centers are designed for the campus, along with one Compass-owned 230kV substation and two 69kV substations, one owned by Compass and the other owned by Arizona public services.

“The city has worked tirelessly with Compass on this multi-parcel, multi-owner land transaction in an effort to provide our community with high-end jobs and high-tech solutions,” said Georgia Lord, Goodyear, Arizona Mayor. “Goodyear is quickly becoming a dynamic location for tech companies and knowledge workers. We are excited to have Compass as a valued partner in this red hot market.”

Compass, which designs, builds and operates data centers to order, was reported to have bought this 200 acre campus in Goodyear, a suburb of Phoenix in January this year.

Goodyear is part of Maricopa County, hence, Compass could be exempt from transaction privilege tax (a form of sales tax used in Arizona state) on any purchase of data center equipment for ten years. To qualify for the tax exemption, the data center operator is to invest at least $50 million into the county in a five-year period.

The company added that initial buildings in Goodyear and in Loudoun County, Virginia are being constructed for customers who Compass is in advanced discussions with about supporting their data center needs. Although the customer(s) for the Goodyear project has not been named.