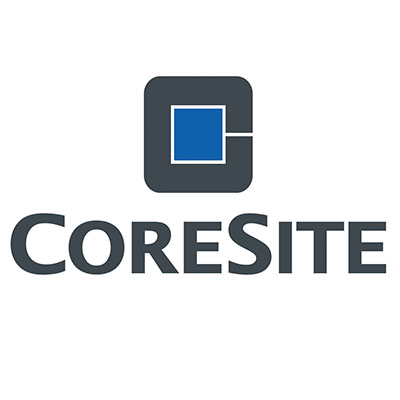 In August last year, the company received final approval from the Fairfax County Board of Supervisors to expand the scope of its planned development in the Reston data center campus, Virginia.

With the approval, CoreSite’s Reston campus expansion will add over 660,000 square feet of incremental colocation space to the existing campus, already having two data centers VA1 and VA2.

According to the company, VA3 is the first phase of a multiple-facility build-out of new data center space in Virginia.

“With over 100MW of expected capacity for the Reston Campus Expansion, and the multi-cloud capabilities of the CoreSite platform, we are in a position to deliver the maximum degree of scale, operational flexibility and performance throughout the entire lifecycle of customers’ digital transformation journey.”

“Thank you to Hunter Mill District Supervisor Hudgins and her team for her unwavering support of CoreSite over the years,” said Font. “We are also very thankful for the resourcefulness and commitment of the Fairfax Land Development Services team, as well as the Economic Development Authority.”

As of June 30, 2019, CoreSite’s Northern Virginia market was comprised of over 280 customers, which include approximately 40 cloud providers, 170 enterprises, and 70 network providers.

The campus promises a reliable, scalable option for enterprises, networks and cloud providers looking for direct, low-latency access to and from Ashburn and Washington, D.C.