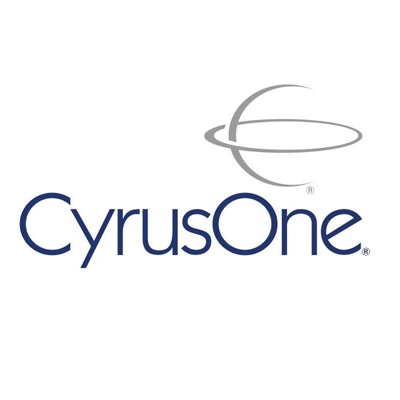 EXPANDING IT EU FOOTPRINT OUT OF FLAP-D

Codenamed Madrid I, the new data center is the company’s first planned European facility located outside the FLAP-D (Frankfurt, London, Amsterdam, Paris and Dublin) markets where the company has a portfolio of approximately 200MW of power capacity. Already, CyrusOne state that it has purchased a 5-acre site at a prime location in Alcobendas for this project.

“There has been a major acceleration of data center capacity in Spain over the last few years, and in 2020 Madrid was one of the fastest growing European markets,” said Matt Pullen, EVP and Managing Director, Europe at CyrusOne.

“Our investment in the region is another milestone on our European roadmap as we continue to expand our footprint across the continent to provide coverage, capacity and connectivity requirements to support our customers’ ambitions.”

Madrid I is designed to be a single two-story building with the ability to provide 21MW of power capacity across a total area of 6,000 square meters of technical space. As announced, the facility will achieve BREEAM accreditation of ‘very good’ and utilize 100% renewable energy while generate 100kW onsite through roof mounted solar PV panels.

CyrusOne also have its footprints outside Europe which include North and South America. In January, the company announced it plans to purchase 67MW of renewable energy from Enel Green Power’s 284MW Azure Sky solar + storage project located in Haskell County, Texas. Through this power deal, CyrusOne is expected to significantly reduce its carbon footprint in Texas as the green energy purchase is considered equivalent to meeting 100% of the power requirements for CyrusOne’s Allen – Texas data center facility and approximately 70% of the power requirements for its data center in Carrollton, Texas.