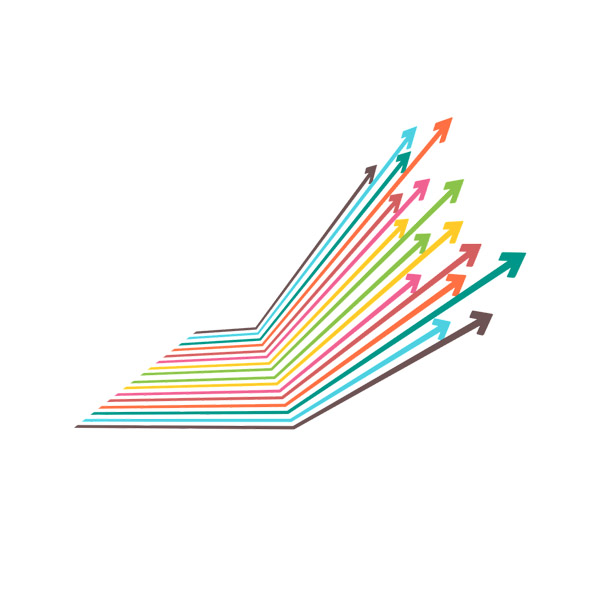 STOCKS ON THE LEAD

At the break of COVID-19, billions of people ran into their closets and just before shutting the door, their businesses and stocks rushed in as well.

As the coronavirus expands its global footprints and now converting the expected break to a new normal, businesses and organizations have moved to employ digital solutions to ensure business continuity while maintaining a safe distance from the virus.

The increasing reliance on digital solutions for remote work operations, education, commerce, entertainment, health services and advanced critical research, has led to a surge in demand for data shelters and computing power.

While reporting Microsoft’s quarterly earnings to Wall Street, CEO Satya Nadella stated, “We’ve seen two years’ worth of digital transformation in two months. From remote teamwork and learning, to sales and customer service, to critical cloud infrastructure and security—we are working alongside customers every day to help them adapt and stay open for business in a world of remote everything.”

Yes, having a remote alternative to almost every operation is becoming the new normal, and this is already placing the data center market on a continuous surge, of course, its stocks are rising alongside.

The current big winners on the stock market includes Equinix and rival Digital Realty, known as leaders in the global business of data centers. According to Financial Times, these companies’ combined market value has jumped by a fifth since January, to more than $100 billion, while the S&P 500 benchmark of US blue-chips has dropped by 5 percent.

Few days ago, Equinix entered into a definitive agreement to acquire 25 Canadian data centers from BCE Inc. (Bell) for US$750 million in a single transaction. About a month earlier, Equinix made a public offering of 2,250,000 shares of its common stock at $665.00 per share, and stated that it will use a portion of the net proceeds to fund the acquisition of selected data center sites and their operations, which now points to Bell’s facilities spread across 13 sites in Canada.

In April, Equinix announced a $1 billion joint venture with GIC, Singapore’s sovereign wealth fund, to open facilities in Japan, and completed the acquisition of three Axtel data centers in Mexico in January, which serve the Mexico City and Monterrey metro areas of Mexico for a total of $175 million.

Although Equinix Inc. have and operate over 200 data centers globally, it is however, not the only company experiencing a market spike. In March, Digital Realty Trust completed the acquisition of a European data center giant Interxion in an $8.4 billion deal which was first announced last year.

Also in April, Digital Realty “powered on” its five story facility in Singapore (SIN12) which spans a total of 34,000 square meters and can offer up to 50MW of critical power capacity. SIN12 is the company’s third data center in the country.

According a report on Research and Markets, a total of 28 data center merger and acquisition deals have closed so far this year with a total valuation of roughly $15 billion.