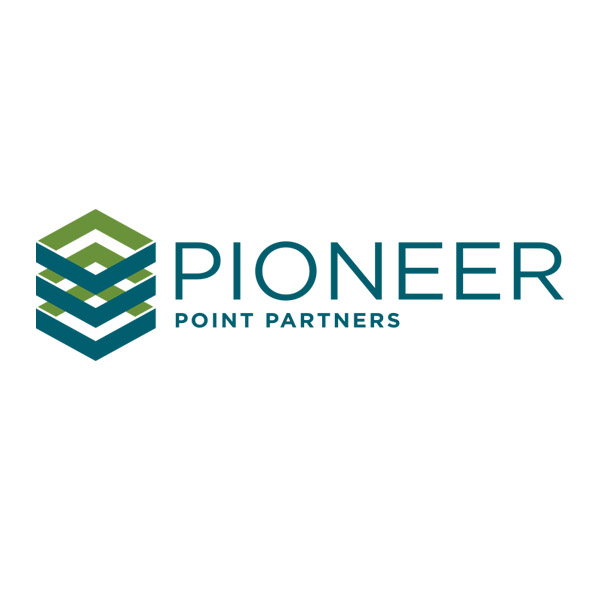 For this project, the companies plan to jointly invest up to 3.5 Billion euros (4.2 Billion USD) over the said period. The planned data center campus is sited in the city of Sines, about 150 km (93 miles) south of Lisbon, and will include five data center building which will powered by renewable energy sources.

“With this investment, Portugal asserts itself as a key player in the international data connectivity market, becoming the European hub for global telecommunications. Talent, strategic location, quality of life, safety, and availability of renewable energy sources are some of the competitive factors that make Portugal a great country to invest,” said Domingos Fezas Vital, Ambassador of Portugal to the United States.

Codenamed Sines 4.0, the planned data center facility is expected by both companies to be one of the largest data center campus projects in Europe and attend to the skyrocketing demand of large international technology companies.

“Data has been identified as the new ‘oil’ of the digital economy, and Portugal will benefit from this large investment in Sines that will place the country at the core of transatlantic and global data network,” said Sam Abboud, founding partner at Pioneer Point Partners.

“Sines 4.0 is a large-scale 100 percent green data center that responds to the needs of the global market. The availability of cheap local green energy combined with geographical proximity to three other continents with fast connections using new high-speed subsea cables make Sines an ideal location that will propel Portugal onto the international data traffic and data center stage”

Davidson Kempner and Pioneer Point intend to leverage Sines as a strategic location with crucial trans-Atlantic submarine cables landing and redistribution stations such as EllaLink, 2Africa, Equiano, and Main One, which connect Europe, Africa, South America, and the Middle East.