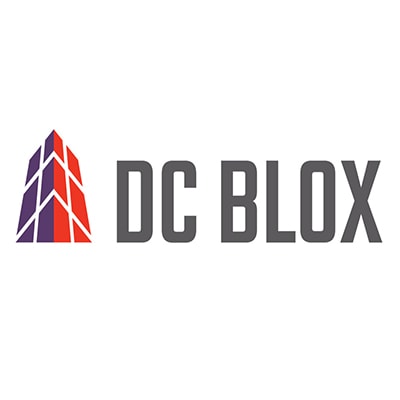 The site on which this new facility is developed, used to be one of the largest steel mills in the region, originally the Ingalls Ironworks. DC Blox acquired the old mill last year to convert it to a data center facility. The company predicted a total investment of around $785 million in the facility over the next decade as well as expand its capacity to 60MW and the site’s footprint to over 200,000 square feet.

“We live in a digital age, and the world is not standing still. DC Blox’s new data center is certainly a welcome addition to the Birmingham community,” said Kay Ivey, Alabama Governor. “It will connect the city with high-performance networks to ensure business continuity, and ultimately, it will drive the digital economy.

All linked by its own fiber optic network, DC Blox owns and operates its other data centers in Atlanta, Chattanooga and Huntsville. The company has also planned to have 15 data centers in the South-eastern markets in the US.

“We are thrilled to be joining the Birmingham community,” adds Jeff Uphues, CEO of DC BLOX. “The State of Alabama and the City of Birmingham care deeply about the prosperity of their citizens and are working to bring in companies like ours to invest in their communities and bring jobs to the region.