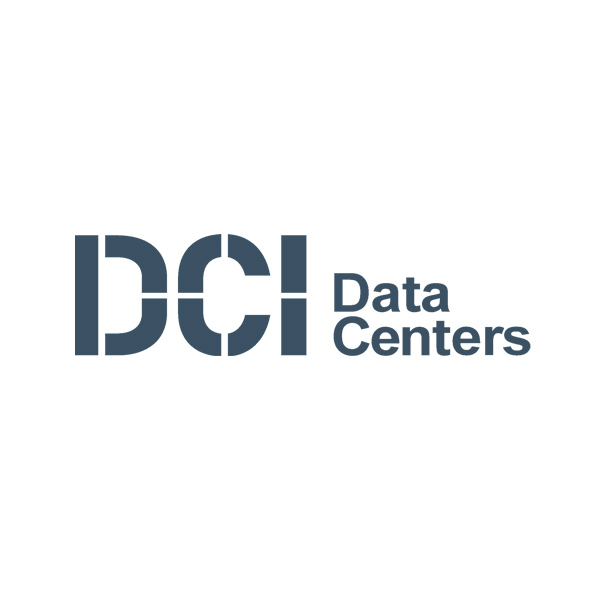 Located in Eastern Creek, the new facility SYD02 will join SYD01, DCI carrier neutral data center which has 11MW of installed power capacity and sits on the same campus. The new project will also deliver DCI’s third data center in Australia, as the company operates another facility in the Western Suburb of Adelaide, precisely at Kidman Park with 2.2MW of installed power capacity.

“The team are delighted to have secured this approval which will be a crucial part of our three-stage strategy for this key site.  We are also very excited to be leading the industry in delivering new cooling technologies to significantly enhance our power utilization effectiveness and minimizing our impact on the environment,” said Malcolm Roe, Chief Executive Officer of DCI.

As disclosed by the company, the development of SYD02 is estimated to cost A$400 and will be a new purpose-built project, specifically designed for hyperscale cloud, content and managed service providers. DCI further expects that the facility will set industry-leading benchmarks for water and energy efficiency.

The planned facility is scheduled to be completed and opened in the fourth quarter of 2022, meanwhile, DCI expect its investment into Australia to bring significant benefits to the local economy via the creation of jobs throughout the construction phase and ongoing operational management of the site.

DCI is a fully owned portfolio company of Brookfield Asset Management, with existing data center footprint from across Australia and New Zealand and expanding into Asia. Initiated in August 2020, DCI is also currently working on the development of a 6.75MW expansion on the Kidman Park campus which is scheduled to be ready for services in the fourth quarter of 2021.