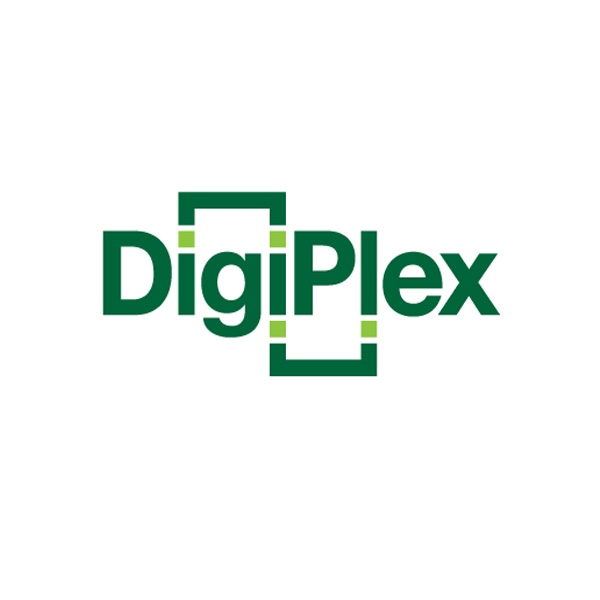 Data center operator DigiPlex, has announced the opening of its second data center at Fetsund in Lillestrom, a municipality in Norway.

“We are seeing increased demand from both our enterprise customers who continue to move their digital infrastructure from on-premise solutions into combinations of colocation and cloud, as well as from the largest IT companies in the world, so-called ‘hyperscalers’, looking to capitalize on the advantages of placing their data centers in the Nordics,” said Wiljar Nesse, CEO of DigiPlex.

“Both the location at Fetsund and at Holtskogen are ideal, as they have ample access to power, are well connected, have expansion possibilities and the closeness to Oslo provide low latency for our customers.”

According to the company, the development of this new facility is partly financed by a fully subscribed NOK 655 million (71.6 million USD) bond issue that will be listed on the Oslo Stock Exchange this fall. Also as part of DigiPlex’s expansion program, an additional data center is already under construction in the Lillestrom area.

DigiPlex opened the first data center at Fetsund in 2015, a 10MW facility which currently primarily serves TietoEVRY. The new and upcoming data centers were announced last year with a groundbreaking ceremony. Through DigiPlex’s Nordic Connect Platform, customers will also be able to operate dual site solutions, as announced by the company.