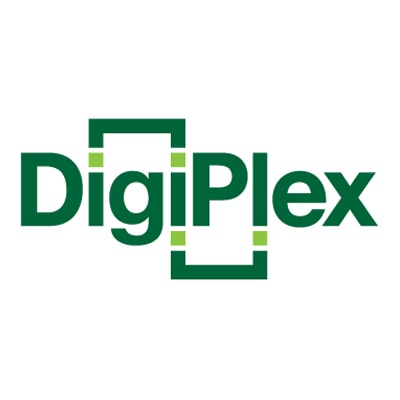 Claiming to be the largest operator and owner in the country, DigiPlex has broken grounds on two new green data centers near Oslo, Norway.

According to the company, it is putting in NOK 600 million ($67 million) for the construction of these 100% renewable energy powered facilities. DigiPlex added that the projects are set to meet international clients’ demand, who are attracted to Norway by its cool climate, low-cost renewable energy, and proximity to large European markets.

“Our international customers see Norway as an excellent location for their data, with green and inexpensive energy, political stability and a cool climate,” said Gisle Eckhoff, CEO of DigiPlex.

The new facilities will have a combined size of 8,500 square meters (91,000 square feet), and maintain the company’s modular design principles, as well as its air-to-air cooling system.

In February, the company opened an extension of its Stockholm data center with the addition of a server hall.  Built in 2016, the 280,000 square feet (26,000 square meter) Stockholm site is powered by 40MW of electricity from 100% renewable hydro and wind sources. The facility houses the infrastructure for Netnod, Sweden’s Internet exchange.

The new green facilities are scheduled to be operational before the end of 2020. However, DigiPlex said majority of the capacity for both facilities is already reserved for global customers. In terms of employment, the new Hobol and Fetsund projects are estimated to generate hundreds of new local jobs.