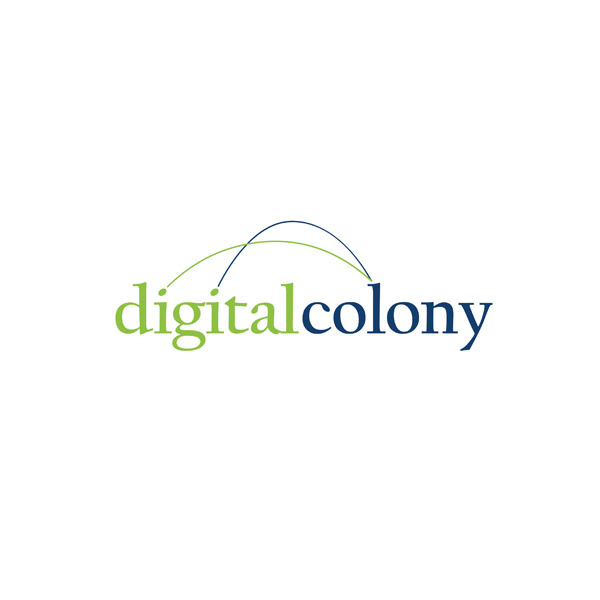 Scala, which is set as a hyperscale data center is also planned to be one of the largest data center platforms in Brazil upon the close of this acquisition deal. Digital Colony however, did not disclose the financial terms of the transaction.

The Brazilian data center infrastructure and Internet service company UOL Diveo, will continue to provide its services through Scala data center as a core tenant.

“UOL Diveo is excited to partner with Scala to support our long-term data center infrastructure requirements. We are confident that Scala, with its premier facilities and track record of performance, together with its seasoned management team and partnership with Digital Colony, will be the ideal partner for our business as we continue to scale our infrastructure requirements,” said Gil Torquato, chief executive officer of UOL Diveo.

“We are thrilled to welcome Marcos to Digital Colony and expand our presence in Latin America. With his proven track record, digital infrastructure expertise and strong network throughout the region, Marcos is the ideal person to lead Scala and oversee the growth strategy in Latin America,” said Jon Mauck, Managing Director of Digital Colony.

“Hyperscale data centers are more in need than ever, and we are confident that Scala, with its high-quality facilities, significant expansion capacity and seasoned management team will provide a superior hyperscale solution. The business is ideally positioned to support the growth of cloud and IT outsourcing across Latin America and meet the demands of our global customers.”

This transaction marks Digital Colony’s second investment in Brazil and fourth in Latin America, after acquiring Highline do Brasil in 2019, Andean Telecom Partners in 2017 and Mexico Towers Partners in 2013 through its affiliate Digital Bridge.

This deal also follows the $14.3 billion acquisition of Zayo Group Holdings, Inc., which closed in March, as well as the European expansion of Vantage Data Centers through its acquisition of Next Generation Data.