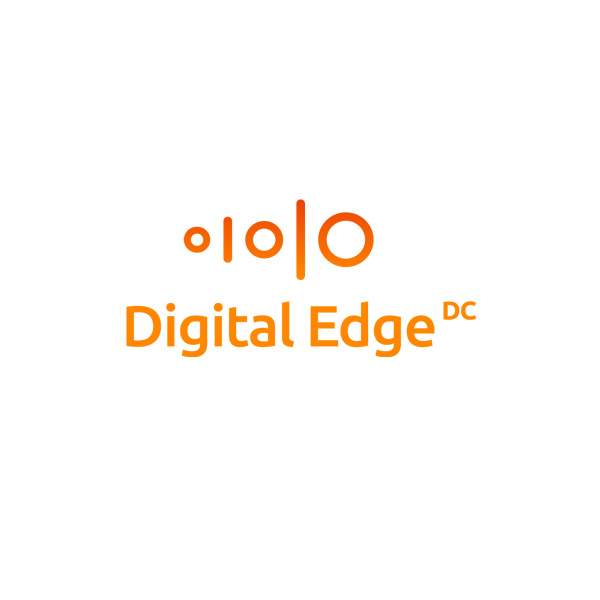 THE NEW $1B DATA CENTER PLATFORM

Between the transaction and subsequent expansions, Digital Edge expects to invest over US$120 million and upon completion of the acquisition deal, Digital Edge will immediately offer its interconnect and data center solutions in the Korean market, also establishing a foundation for its future expansion in Seoul and Busan.

“The acquisition of these strategic assets in South Korea will form a solid core for our maturing regional platform,” said Yongsuk Choi, Chief Infrastructure and Data Centre Operations Officer of Digital Edge.

“It will position Digital Edge as a credible and reliable data center and interconnection service provider in South Korea, with high-quality assets from Seoul to Busan and a large, diversified ecosystem of Korean and multinational businesses. Additionally, it opens key gateways for the rest of Asia through the submarine cable systems in the Busan area.”

Digital Edge was formed in 2020 with a $1 billion equity capital commitment from a consortium led by Stonepeak Infrastructure Partners. The data center company is set to focus on acquiring and developing carrier-neutral data centers and related digital infrastructure assets across the Asia Pacific region.

Immediately the company was formed, it announced the closing of two initial investments for the delivery of its data center services in Japan. The first is a partnership with Keihanshin Building Co. and Kanden Energy Solution Co. (Kenes – Kansai Electric Power Group Company) for the development of a 12MW facility in central Osaka. The second investment is a partnership with ITOCHU Techno-Solutions Corporation to leverage their Mejirozaka Data Center in Tokyo.

The latest transaction in South Korea will give Digital Edge the ownership of one data center in Gangnam, Seoul and a Cable Landing Station facility in Centum City, Busan. This includes their associated operations and customers.

As announced, the Korean data center transaction is expected to close in the second quarter of 2021, subject to customary closing conditions and regulatory approvals.