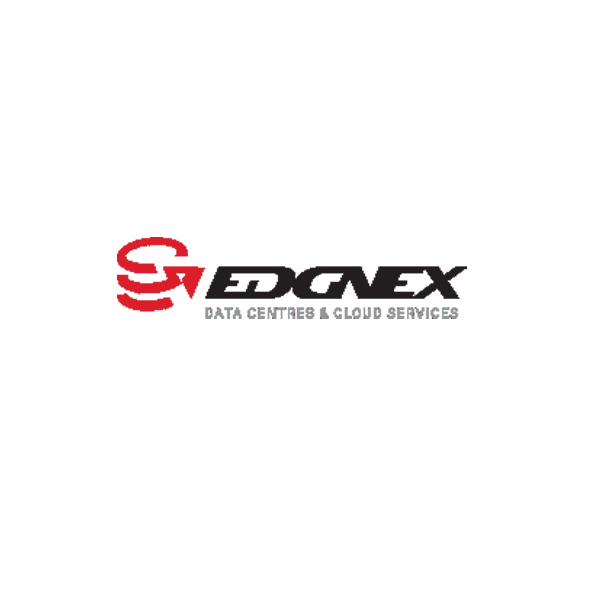 EXPANDING ITS FOOTPRINT IN THE MIDDLE EAST

EDGNEX, a digital infrastructure provider owned by DAMAC Group, has announced the groundbreaking of its new data center in Riyadh, Kingdom of Saudi Arabia (KSA).

The new data center will sit on a 17,720 square meter plot which is located at Industrial City 2, about 19km from Riyadh’s city center. As designed, the new EDGNEX facility will have a maximum IT load capacity of 20MW upon full build and expected to provide low-latency access to the entire Saudi Arabia market, further giving customers access to high-fiber density and connectivity options.

“The KSA is one of the most exciting and dynamic ICT markets in the MENA region. The government of the KSA has demonstrated its commitment to innovation and we are proud to be supporting its long-term vision for digital adoption. We want to help attract hyperscalers and innovators from around the world and give them a foundation for growth in the Kingdom,” said Niall McLoughlin, Senior Vice President of DAMAC Group, parent company of EDGNEX.

“The KSA is one of the most connected countries in the MENA region and Riyadh offers an ideal hub for connecting Asia, Africa, the GCC and Europe. We see it as a hyperconnected crossroads and one of the most strategic locations for data centre investment in the region. As we grow our footprint locally in MENA and across the globe, we remain committed to developing digital infrastructure in the KSA and enabling the growth of Riyadh as an ICT hub for the region.”

According to EDGNEX, the new Saudi Arabia facility is expected to be ready in Q3 2023, targeting the needs of local customers, hyperscalers and other wholesale colocation requirements in the region.

Also in Saudi Arabia, Quantum Switch Tamasuk (QST) recently announced the signing of an agreement with the Kingdom of Saudi Arabia to develop and operate 6 new data centers with a total capacity of 300MW. The agreement which was established through Saudi Arabia’s Ministry of Communications and Information Technology (MCIT), requires QST to deliver these data centers over the next five years, expecting each facility to offer 50MW of power capacity.