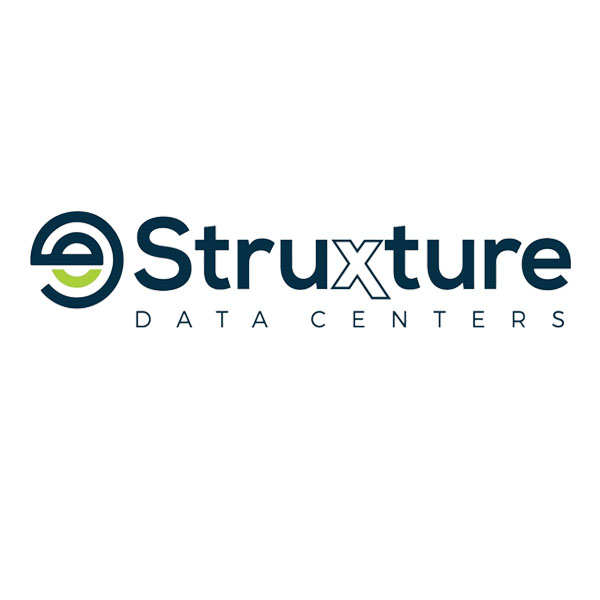 Canadian cloud and carrier-neutral data center provider eStruxture, has just announced the addition of a second data center in Calgary, a hyperscale facility targeted at businesses in Canada.

Codenamed CAL-2, the planned Calgary facility is expected to become operational in the second half of 2022, delivering approximately 93,000 square feet of data center space and 30MW of power capacity upon full build.

“We entered the Calgary market three years ago on the belief that the economy would rebound, and the market would develop into a key Canadian data center market through growth and demand from both existing industries and new industries establishing their datacenter footprint here. We have experienced this growth first-hand, filling out our capacity at CAL-1, our first facility in Calgary. At eStruxture, we are confident that Calgary is becoming one of Canada’s critical data center hubs,” said Todd Coleman, President and CEO of eStruxture.

“We are very proud to be building a Canadian colocation powerhouse, and are committed to investing in the Canadian economy, creating more jobs, and providing the very best service to our customers, including large-scale companies.”

eStruxture  plans to deliver three initial data halls at the CAL-2  facility which will be interconnected with the company’s CAL-1 data center sited about 23 km from CAL-2. eStruxture acquired CAL-1 from Shaw Communications in 2019. CAL-1 was acquired as a 65,000 square foot (6,000 square meter) data center with the capacity to support power densities of up to 30kW per cabinet.

Furthermore, eStruxture stated that CAL-2 is designed to use the same water-less, free-cooling system that is also present in the eStruxture’s s Montreal data center MTL-2.

Early this year, eStruxture further expanded its Canadian portfolio through the acquisition of 8 data centers from Aptum Technologies. Through this deal, eStruxture also gained all existing customers and employees associated with Aptum’s colocation business.