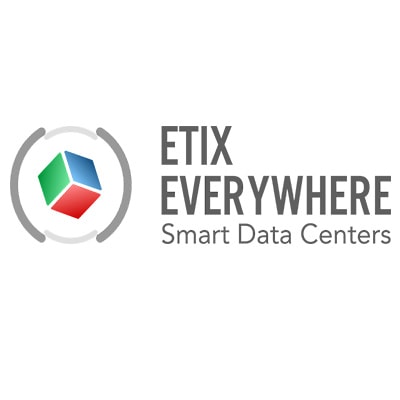 The companies announced that the new facility is expected to become operational in July, and will be the first Tier IV certified data center in West Africa. According to Dr. Samuel Ankrah, CEO of Medallion Partners AIG, the solar powered data center will have the best availability in the sub-region with about 99.9% power availability.

According to the partners, this expansion will also accelerate the deployment of edge, hyper-scale and HPC data centers in Europe, Africa, Latin America and South-East Asia.

While AIG is to manage the commercial arm of the new Accra data center service, Etix Everywhere will take charge of the technical operations.

This is not the first data center that will be managed by Etix Everywhere, as the company recently added three other facilities to its global data center network through a 55% acquisition of Borealis Data Center in Iceland, 90% of ArticSites in Sweden and 100% of NeoCenter Ouest in France.

Engr. Ikechukwu Nnamani, President and CEO of Medallion Communications Limited stated that the official opening of the Accra data center will lead to localization of content within the region, promote regional connectivity, promote security of data, enhance quality of service delivery to the subscribers in the region, and generate employment.