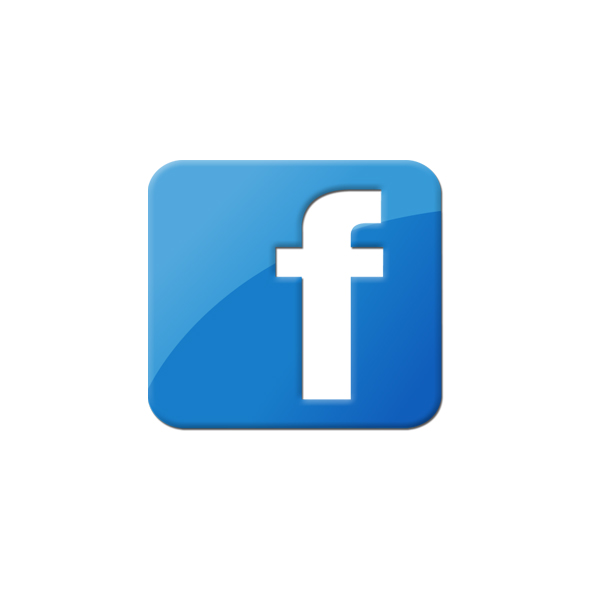 Facebook has announced the commencement of construction for its seventeenth data center facility, sited in Gallatin, a city in Tennessee. The company plans to invest about $800 million in the development of the new data center campus.

As practiced in the COVID-19 pandemic era, the facility groundbreaking ceremony was held virtually which featured Mayor Paige Brown, the Executive Director of the Gallatin Economic Development Agency James Fenton, and other personalities of Gallatin.

Located about 30 miles from Nashville, this Facebook’s data center campus spans around 982,000 square feet, and will be powered by 220MW of renewable energy sourced from nearby solar farms. Targeting an LEED Gold certification, the company also said that the facility will reduce its water consumption by 80% in comparison to an average data center.

“Nashville is a special place – and it is a community we want to be part of. That’s why Facebook is announcing a major investment in the local area with our new data center in Gallatin. Data centers are Facebook’s engine room – state of the art technological hubs that store, process and protect the information that powers our platform,” Sheryl Sandberg, COO of Facebook, wrote in a press column.

“The Gallatin center will be one of our most advanced yet – powered by renewable energy and supporting more than 100 high-skilled and well-paid jobs. Alongside the center we’re also investing in two solar energy projects in Lincoln and Madison counties.”

The construction of the new Gallatin facility is expected to last for about three years and requires around 1,100 temporary employees.

Gallatin is reported to have previously bid for a Facebook data center about three years ago, which was rather built in Huntsville, Alabama. BizJournals further reported that in order to secure the project this time, Gallatin city officials approved 20 years of tax breaks for Facebook.