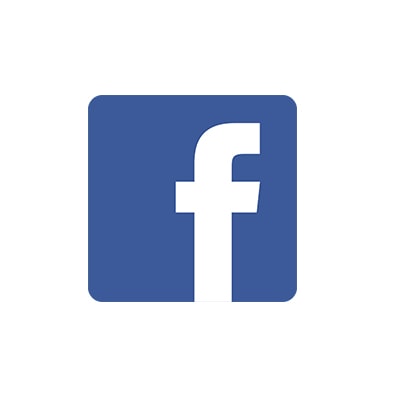 The Social media giant Facebook, has gained the approval of Altoona City Council for the development its fifth data center facility in Altoona, Iowa.

The new $400 million facility is designed to be H-shaped and spans about 1 million square feet (92,903 square meters).

On Monday, Facebook entered a development agreement with the city of Altoona as approved by its council. The agreement connotes that Facebook will enjoy 100% waive in property taxes for 20 years on the proposed facility. The approved terms cover any future development by Facebook within the 20-year period.

Jeff Mark – City administrator said although, the company will be exempt from paying property taxes on the new facility for 20 years, Facebook is on the other hand, obliged to pay the city $3 per square foot which is about $3 million per year during that 20-year period once the facility becomes operational.

According to Jeff Mark, these under-lying payments are equivalent to nearly 60% of what Facebook would be paying per year if it were to pay property taxes on the new facility.

The project is known as “Project Sequelant” in Altoona city documents and to further keep the project secret, there was a confidentiality agreement between the city and Facebook over the terms until the officially disclosure at Altoona City Council meeting which was on Monday.

“I’ve lived in Altoona since 2001. I’ve paid property taxes since 2001,” said Joe Free, owner of excavating and concrete business in Altoona. “I’ve paid my fair share every single year and nobody’s given me a break on what I’m doing.”

Joe Free is one of those in attendance who took issue with the city giving Facebook more tax breaks and he added that the city needs to do more for its existing business owners.

Altoona City Councilman Jeremy Boka defended the project’s benefit to the community and made emphasis to the payments Facebook will be making as stated in the agreement, as well as the new contracting jobs it will bring into the city.

Boka added that Last fall, Facebook reported it had more than 1,100 contractors building its latest phase, many of whom live in the area. “From where we were, at $0, to $3 per square foot in new construction — Joe we’re pretty excited about that. And they’re not done building,” he concludes.

It was mentioned that Facebook will also pay for the construction of a new $500,000 pump station that will boost the water pressure for the data center, the Outlets of Des Moines, Bass Pro Shops and other undeveloped land.