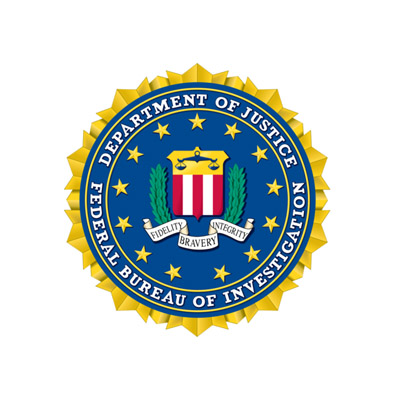 US Federal Bureau of Investigation (FBI) has officially opened its new data center facility known as “Grey Wolf” in Pocatello, Idaho – with a ribbon-cutting ceremony.

The FBI and its partners at the Department of Justice (DOJ) participated in the opening event and stated that the new Idaho data center will optimize infrastructure, information, and services by consolidating almost 100 data centers throughout DOJ.

Grey Wolf also substantially expands the footprint of the FBI’s existing Pocatello facility, which is more than three decades old.

“It’s incredibly exciting for us to reach this milestone together with the opening of the data center. We’ve been looking forward to this ribbon-cutting ceremony since we broke ground back in October 2017,” said Paul Abbate, FBI Associate Deputy Director.

“We already had a solid base here with the facility and technological infrastructure so it was an ideal place to build upon, and we just love the community and the people here. It’s provided us a wealth of opportunities.”

According to the FBI, this consolidation will enable the Bureau to reduce operational costs, create efficiencies – most notably through energy reduction, and modernize the technological architecture of its existing infrastructure.

“We believe this project is one of the foremost and finest examples of how the Department of Justice and the FBI are taking the resources that are appropriated to us — time, money, people, land — and figuring out how to use them most effectively and most efficiently for the taxpayer,” Abbate adds.

About 300 employees already work at the facility but this expansion now gives room to about 250 more people with responsibilities that may range from investigations, intelligence analysis, IT, travel, and records management.

Grey Wolf will not house only FBI data but also, information from the US Marshal Service, the District Attorney, the Bureau of Prisons and the Treasury Department. It will be a major hub in the United States for law enforcement.

“This building, while in Pocatello, Idaho, will be the center and epicenter of what we are doing in Washington, D.C,” said Jeffrey Sallet, the FBI associate executive assistant director of finance and facilities.