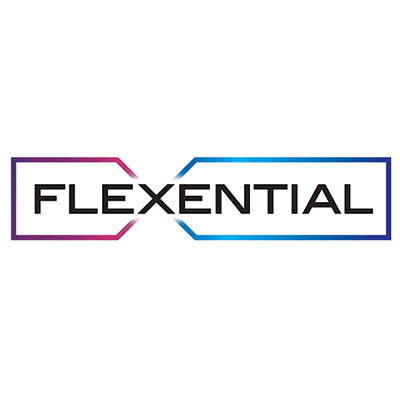 The planned Raleigh facility which is expected to expand the company’s FlexAnywhere™ data center platform, is designed to offer a total capacity of 18MW and 120,000 square feet of IT space upon full build.

Supported by Flexential’s Green Financing Framework, the new Raleigh data center development is expected to adhere to the company’s latest energy- and water-efficient designs which target power usage efficiency (PUE) of 1.4 or below and zero water usage efficiency (WUE).

“This additional investment in our green data center infrastructure underpins our customers’ ability to scale their critical infrastructure at the heart of rapidly-growing markets, such as the 18-hour Raleigh-Durham-Chapel Hill metro area and foster sustainable growth.”

In March, Flexential announced that it plans to expand its data center platform with the addition of 33MW new data center development projects in 2022. To start with, the company disclosed that it has commenced construction on the first phase of a new data center in Atlanta, Georgia. At full build, the Atlanta-Douglasville facility will offer over 150,000 square feet of IT space and 22.5MW of power capacity.

As part of its national expansion, Flexential also announced that it plans to expand the power capacity of its data center in Englewood, Denver, Colorado, which is expected to deliver an additional 4.5MW capacity, bringing the total data center capacity to 11.25MW.

As announced, an initial phase of 4.5MW is expected to be available at the new Raleigh data center by Q3 2023.