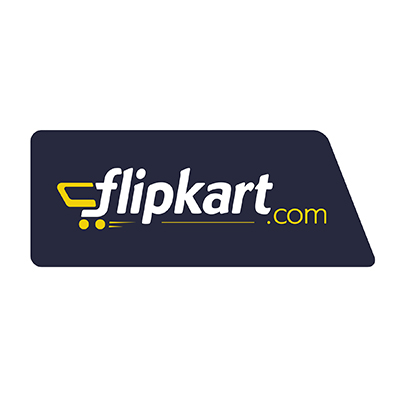 The e-commerce company Flipkart, has announced the opening of its data center in Hyderabad, Telangana of Southern India. This is the company’s second data center in the country and the first in the state of Telangana.

The new Flipkart facility was built in partnership with CtrlS – a Tier IV data center provider based in India. This is in line with Indian government’s drive to keep data generated by citizens and businesses inside the country (Data sovereignty), along with meeting demand from international businesses.

The opening ceremony of the facility was led by Jayesh Ranjan, IAS, Principal Secretary IT and Commerce, Government of Telangana, with Flipkart Group’s Chief Corporate Affairs Officer Rajneesh Kumar and Sridhar Pinnapureddy, CEO of CtrlS.

“Our new data center at Hyderabad is a testimony of our investment in the ecosystem and the state. We recognize the tremendous opportunity for sustained data-driven transformation in India and we are pleased by the support we have received from the State Government in our efforts,” said Kumar.

Flipkart’s new facility is one of the largest private cloud deployments in India and will help strengthen its growing e-commerce business in the country, the company said.

“In the growing e-commerce business of Flipkart, data centers plays a critical role in serving our sellers and customers better, as well as ensuring business continuity… We are determined to continue growing the business and create a viable ecosystem for MSMEs, local manufacturers and in the process create quality local jobs,” added Kumar.

The company revealed that the new facility is designed to Tier IV standards, and will be largely powered by renewable energy.

“We welcome Flipkart and its team as they establish their first data center in the state. Their investment and commitment to the business will further strengthen Telangana as the first choice of IT and Tech companies to not only scout for talent but for further strengthening their technology infrastructure establishments as well,” Ranjan said in his statement at the event.