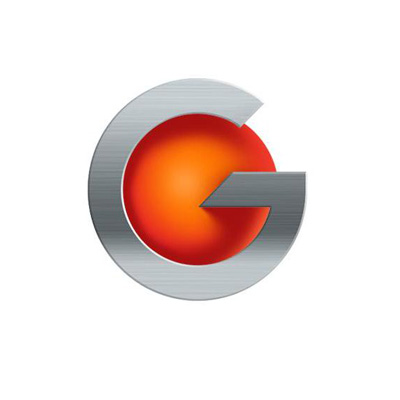 The new cloud region in Russia will be the company’s second Point-of-Presence (PoP) in the country with its first cloud region located in Moscow.

G-Core Labs boasts of offering a cloud platform that enables its users or customers to create virtual cloud networks where they can set up private clusters for personalized computations or to isolate a certain set of applications within their own cloud network.

“Khabarovsk has become the second region of G-Core Labs Cloud in Russia and the fifth in the world. Our cloud is a multifunctional data center operating in the IaaS and PaaS formats, and we are pleased that high-quality cloud services of an international level will now become closer to the Russian Far East, as well as to users in Southeast and Central Asia,” said Vsevolod Vayner, Department Head of G-Core Labs Cloud Platform.

G-Core Labs launched its first public cloud services with a region in Luxembourg in November 2019. Since then, the company has established its public cloud presence in Ashburn (Manassas), Moscow, and recently in Singapore.

“Singapore is a major milestone in cloud development—it’s our first location in Asia. Thanks to the previously launched cloud clusters in the data centers of Moscow, Luxembourg, and Manassas, we ensure the minimum response time of web services in Russia, Europe, the US, and now also in Asia,” said Vsevolod.

As part of its cloud offerings, G-Core Labs also offers its proprietary AI platform that provides the ability to create, train and deploy various machine learning models. The company further disclosed it plans to expand its cloud services with the addition of a feature that enables the automatic deployment of Kubernetes clusters for container orchestration.