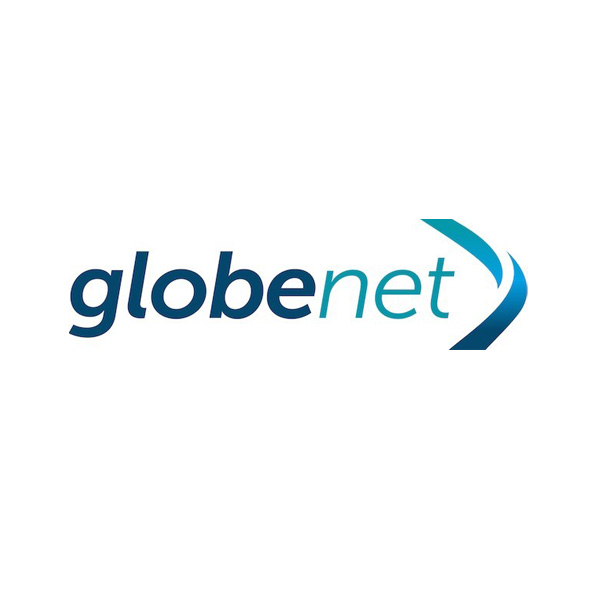 QUADRUPLE ITS EXISTING SPACE AND POWER

According to Globenet, this new Colombia data center is expected to be operational by the third quarter of 2022, featuring space and power capacity that quadruples the company’s currently available data center in Barranquilla.

“We decided to build our second Edge Data Center in Barranquilla because it is a strategic interconnection point in South America for local and international Carriers, ISPs, OTTs and CDNs. In fact, Globenet’s own network provides direct, low-latency submarine routes to Brazil and the United States from Barranquilla, as well as a direct route to Bogota through our redundant terrestrial backhaul,” said Eduardo Falzoni, CEO of Globenet.

“After a successful experience with our first Data Center in Barranquilla, this new Edge Data Center will enable growth at a larger scale for Colombia’s digital economy, reinforcing our commitment to provide the most advanced connectivity and data center solutions for people and businesses in the region,” said Fabio Laguado, CCO of Globenet.

The announcement of this new data center in Colombia comes two weeks after GlobeNet announced the construction of another new Edge Data Center in Fortaleza, Brazil which is expected to also come online by the third quarter of 2022. By the end of next year, Globenet projects to have a total of five Edge Data Center locations in Latin America including Argentina, Brazil, Bermuda, Colombia, and Venezuela.