Google Launch Cable to Link US, UK and Spain 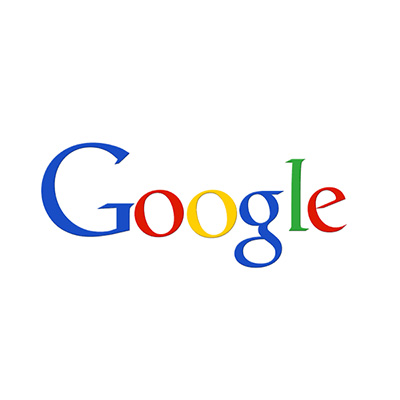 Google has just announced a new subsea cable Grace Hopper, which will establish a direct connection between the United States, the United Kingdom and Spain.

This cable is named after a pioneer Computer Scientist and United States Navy rear admiral Grace Brewster Murray Hopper (1906–1992). She was one of the first programmers of the Harvard Mark I computer and known for her work on one of the first linkers (compilers), which was critical in the development of the COBOL programming language.

“Today, 98% of international internet traffic is ferried around the world by subsea cables. A vast underwater network of cables crisscrossing the ocean makes it possible to share, search, send, and receive information around the world at the speed of light,” said Bikash Koley, vice president of Google Global Network.

“Grace Hopper will incorporate novel optical fiber switching that allows for increased reliability in global communications, enabling us to better move traffic around outages. Google and SubCom engineers collaborated on incorporating this innovative switching architecture into the system. Grace Hopper is the world’s first submarine cable to use this technology, and we look forward to deploying the technology on other systems in the future.”

The Spanish landing point will be integrated with the upcoming Google Cloud region in Madrid into the tech giant’s global infrastructure.

SubCom, a subsea cable provider based in New Jersey will be building the Grace Hopper cable as contracted earlier this year, featuring 16 fiber pairs (32 fibers), and the project is expected to be ready for commission in 2022.