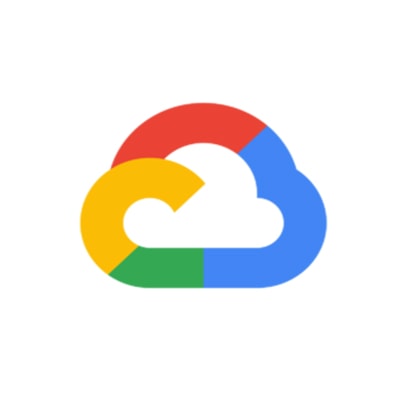 Henderson NV., has just witnessed the groundbreaking ceremony of Google’s new data center project in the state, which is worth $600 million as usual.

The new facility is sited in Henderson, a city about 16 miles from Las Vegas in Nevada. This facility is expected to become operational in 2020. The occasion was graced by the Governor of Nevada Steve Sisolak, Senator Jacky Rosen, Representative Susie Lee and Henderson Councilman Dan Shaw, amongst others.

“Data centers are really the engine of the Internet. They are the backbone of the infrastructure that allows us to bring the products and services that so many people love and use. Whether it’s YouTube, Google Play, Google Search, Google Cloud. Those are all being processed in our data centers,” said Andrew Silvestri, Google Data Centers.

New Google Nevada facility makes part of the $13 billion expansion plan which Google laid out in February. The company is also expected to build data centers in Ohio, Nebraska and Texas, as well as expand its existing Oklahoma and South Carolina facilities.

“This will be an additional location. They’re going to be operating Google G Mail, Youtube, and Google Calendar, which will be operating and supporting the City of Henderson so we couldn’t be more thrilled,” said Debra March, Henderson Mayor, in an interview. “They’re going to be creating about 50 jobs, $65,000 a year. These are good jobs that will support our economy, and that’s been part of our strategic goal in economic development.”

As part of Google’s expansion, the company recently announced plans for a new subsea internet cable that will run from Lisbon, Portugal to Cape Town, South Africa with several branches along the way connecting to Africa’s west coast.

Another major expansion drive by the company is seen in the $1 billion campus which is currently under construction in Manhattan. This facility consists of three adjacent buildings with 1.7 million square feet of office space.