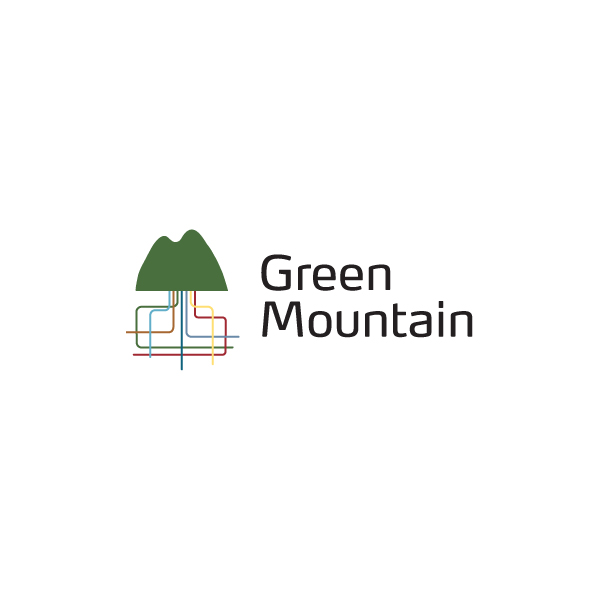 CREATING ROOM FOR A NEW CLIENT

Colocation data center provider, Green Mountain, has announced the expansion of its existing data center facility at Rjukan in Norway.

With the addition of 4.5MW capacity, Green Mountain plans to accommodate a new international client, who prefers to be anonymous, following the signing of a new contract for a build-to-suit project at the DC2-Telemark facility.

“We are very excited to have this new client on-board with Green Mountain. The client will use the facility for high performance computing, something that this site is very well suited for. DC2-Telemark is in the middle of a valley that produces 5% of the country’s electricity, and it is all based on 100% renewable hydropower,” said Tor Kristian Gyland, CEO of Green Mountain.

This DC2-Telemark expansion project begun immediately after the contract signing with the new client. With the expansion, DC2-Telemark data center building will have an additional operational space of 300 square meters with new electrical and mechanical facilities to support the new load capacity.

“We see that DC2-Telemark is becoming an attractive alternative for international corporations looking for sustainable, scalable, and cost-efficient solutions. We expect significant growth at this site in the coming months. Having an established HPC ecosystem enables us to retain and build knowledge to support our clients’ need of world-class smart-hands services at site,” said Svein Atle Hagaseth, CSO of Green Mountain.

As announced, the construction is estimated to be completed in September 2022, and expected to strengthen the site as a High Performance Computing (HPC) cluster.

About a year ago, Green Mountain opened an expansion phase of its data center facility in Oslo region, expanding the DC3-Oslo data center site with a second building which offers 4MW, doubling the capacity at the site in about 9 months after the opening of the first data center on the Oslo site.