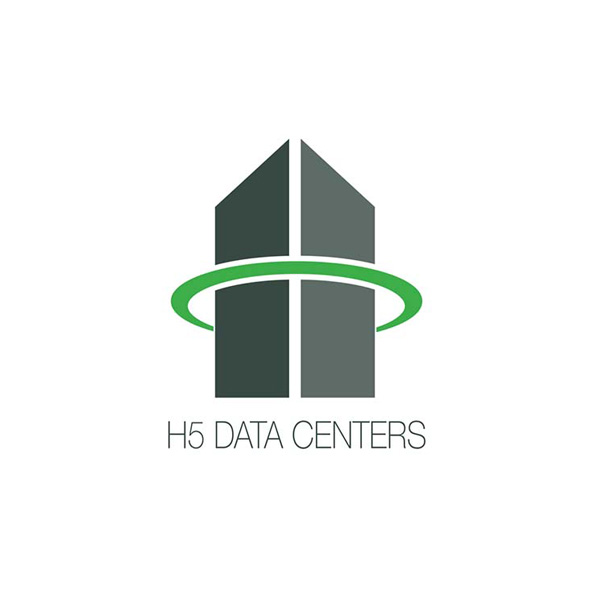 H5 Data Centers has announced an expansion of its downtown Atlanta data center facility to support the need of a major Internet and Cable TV service provider.

As announced, the data center expansion will include build-out of more than 20,000 square feet of data center space which will support the delivery of 3MW total power capacity and expected to meet Tier III data center infrastructure requirement.

In November, Serverfarm announced the addition of 110,000 square feet of new capacity at its Atlanta data center, enabling the facility to offer up to 14MW of IT load capacity. Located in Suwanee, Georgia, Serverfarm acquired the data center in 2017 which has since then, served as an enterprise data center to a global technology company that only occupied about a quarter of the available capacity in the building.