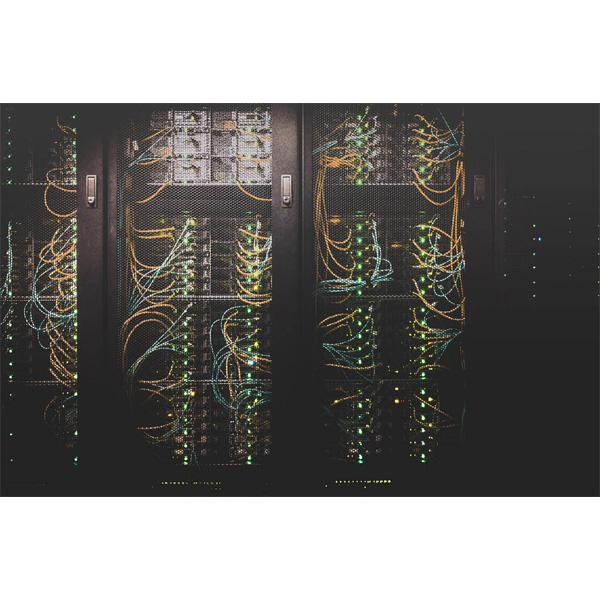 Today, hyperscale data center companies are among the top-earning ventures in the world as they leverage the ever-increasing demand for data storage, management, processing and distribution. Understanding its market trend, tradeoffs, strength and weaknesses will be beneficial in making critical decisions across different forms of transactions and investments.

What are Hyperscale Data Centers?

A hyperscale data center is a facility that is engineered to meet the technical, operational and offering requirements of very large data-driven companies, such as Amazon, Alibaba, Facebook, Google, IBM, Microsoft, Apple and others. These companies require huge amounts of space and power to support massive scaling across their cloud, big data, storage, and analytics platforms.

Hyperscale companies often own or operate their hyperscale data centers and wouldn’t allow other companies to connect inside its facility, even if it is a leased one. Instead, they place network extensions or network nodes into retail facilities, through which other companies can connect to the hyperscale platform.

Although, there is no minimum specification for hyperscale data centers, they are however, built to house robust, scalable applications and storage-draining solutions which is necessary for cloud and big data storage.  This facilities features around 500 cabinets upwards, having a minimum of 5,000 servers, span at least 10,000 square feet in floor space with an ultra-high speed, high fiber count network.

According to Synergy Research Group, the number of hyperscale data centers has exceeded 540 as at the end of Q2 2020, which more than double the mid-2015 count, while another 176 new hyperscale facilities are on the way.

Although the US still accounts for almost 40% of the major cloud and internet data center sites, the next most popular locations for hyperscale facilities are China, Japan, the UK, Germany and Australia, which collectively account for another 30% of the total. The companies covered in this  research include Amazon, Microsoft, IBM, Google, and Facebook, Twitter, eBay, Alibaba, Baidu, Tencent, Apple, and others.

Companies like Ericsson, AMD, and Intel are known to be leaders in the provision of hyperscale infrastructure equipment while data center giants such as Equinix, Switch, QTS, and Digital Realty Trust, amongst others, lead the market in building and leasing data centers for hyperscale computing.

The global hyperscale data center market is expected to grow from US$25.1 billion in 2019 to US$30.4 billion in 2020 at a compound annual growth rate (CAGR) of 21.4%. The growth in this market is mainly due to increase in demand from businesses spurred by data explosion. As people are working from home, organizations are adopting large scale clouds services and trying to become self-reliant.

With the surge in virtual service demand caused by the COVID 19, the hyperscale data center market is expected to reach US$54.4 billion in 2023. This is because the facility is capable of hosting tens of thousands of servers and hardware alongside millions of virtual machines.

According to a Technavio 2020 report, the hyperscale data center market is fragmented, and the degree of fragmentation will accelerate during the forecast period. Google, Amazon, Apple, Cisco, Equinix, Facebook, Global Switch, Intel, Marvell Technology, Microsoft, and NVIDIA are some of the major market participants who will benefit from the surge in cloud adoption and experience immense growth opportunities.

To make most of the opportunities, it is recommended that market vendors focus more on the growth prospects in the fast-growing segments, while maintaining their positions in the slow-growing segments.

The market features sales of hyperscale data centers and related services. This industry includes companies that have distributed data warehouses that focus on maintaining the scalability of the data along with managing a large amount of data.

As the world builds it reliance on technologies to overcome geographical and mobility barriers, we must engage in data housing innovations and expansions that will make our data gets to more edges of the world – and a lot faster. Hyperscale data center makes talking about globalization an easier topic.