Intel, Google and Other Giants Join to Develop CXL 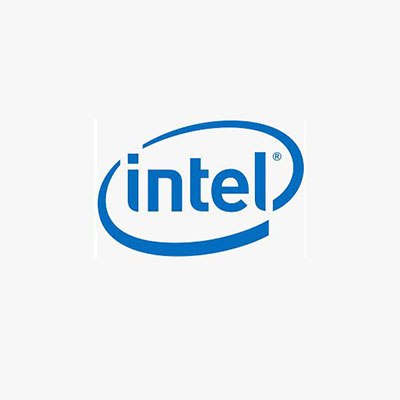 The party of nine that are on the development of CXL are Intel, Microsoft, Google, Facebook, HPE, Cisco, Dell-EMC, Huawei and Alibaba. One cannot help but imagine the strength that comes from such a combination. What will this CXL be like?

Compute Express Link (CXL) is aimed at optimally connecting datacenter processor chips to accelerator chips thereby improving performance between CPUs and other connected components such as GPUs, memory and FPGAs.

Led by Intel, the consortium said, “CXL technology maintains memory coherency between the CPU memory space and memory on attached devices, which allows resource sharing for higher performance, reduced software stack complexity, and lower overall system cost. This permits users to focus on target workloads as opposed to the redundant memory management hardware in their accelerators.”

In conformity with the team’s statement, CXL is designed to have three interface methods which are: an IO mode for sending commands and receiving status updates; a memory protocol that allows the host processors to efficiently share physical RAM with an accelerator; and lastly, a data coherency interface.

CXL is built on fifth-generation PCI Express physical and electrical protocol. Its core technology was developed and donated to the team by the lead company, Intel. Based on these, CXL possesses up to 128GB per seconds of transfer speed using x16 lanes.

“CXL is an important milestone for data-centric computing, and will be a foundational standard for an open, dynamic accelerator ecosystem. Like USB and PCI Express, which Intel also co-founded, we can look forward to a new wave of industry innovation and customer value delivered through the CXL standard,” said Jim Pappas, director of technology initiatives, Intel.

Although other giants such as IBM, AMD, NVidia and others are not on this team, they however exist in similar group where they have their own PCIe-based spec, called CCIX (Cache Coherent Interconnect for Accelerators). The CCIX group is a combination of AMD, Arm, Mellanox, Qualcomm, Xilinx and Huawei.

Support for CXL in chipsets is due next year while products availability commences in 2021.