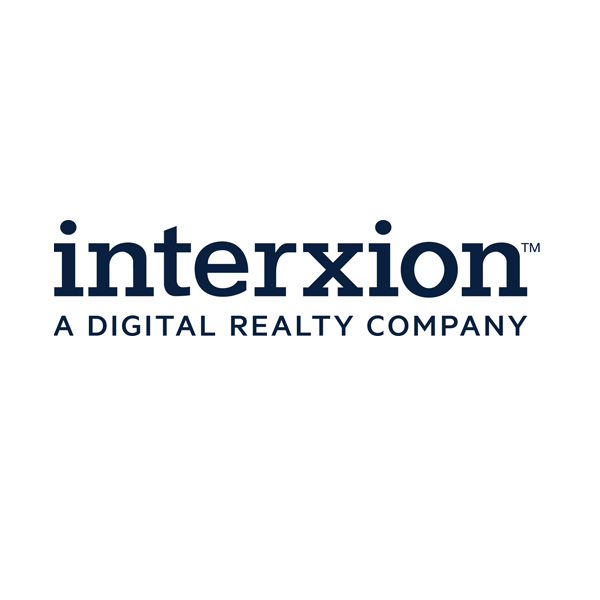 Digital Realty company Interxion, has just completed the expansion of its data center in Amsterdam known as the Amsterdam Data Tower with the provision of an additional 2.4MW load capacity developed across four floors.

Officially opened in 2016, the Amsterdam Data Tower is a carrier-neutral facility located within the Amsterdam Science Park which also houses telecom carriers, cable providers and Internet Service Providers. This announcement also marks the completion of the third phase of expansion at the facility.

“Our presence and the expansion of the Amsterdam Data Tower aligns with the requirements of our customers, both locally and across the globe.  By housing their critical infrastructure with us, customers benefit from access to a thriving data community with robust network density and rich interconnectivity to strategic European and global locations.”

In Amsterdam, Interxion boasts of 13 data centers on campus, which house a community of public and private cloud service providers and offers direct access to the cloud platforms Microsoft Azure (and Azure Stack), Amazon Web Services (AWS) and Softlayer.

Early this month, Interxion announced the opening of its latest new European data center in Paris, a 12MW IT load capacity facility which is also designed to deliver a dynamic community for customers to deploy network hubs on PlatformDIGITAL®.

Prior to the opening of the latest Paris data center, Interxion announced that it has been selected by Crosslake Fibre to provide a landing station for its CrossChannel Fibre System, a new high fibre count subsea cable being setup for ultra-low latency and geographically diverse interconnection between Paris and the UK which is expected to go live by the end of 2021 – further helping businesses interact more easily between the UK and mainland Europe.