Interxion France to be Carbon Neutral by End of 2020 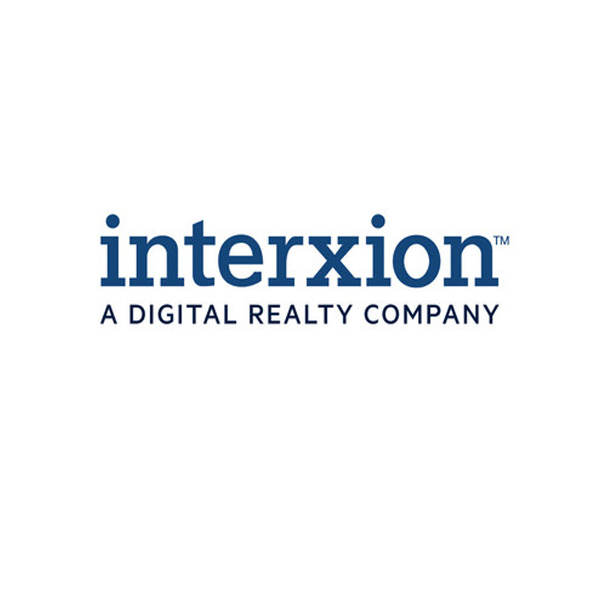 Cloud-neutral colocation data center solutions provider Interxion, has announced today that its French subsidiary is on target to achieve a carbon neutral footprint for its existing French data centers by the end of 2020.

This carbon reduction project supports Digital Realty’s global sustainability commitment to target a 68% reduction in direct emissions and a 24% reduction in indirect emissions by 2030, which is in line with a 1.5-degree climate change scenario and along with over 1,000 organizations that have committed to reduce emissions through the Science-Based Targets Initiative (SBTi). Interxion became a Digital Realty company through an acquisition deal that was announced in October 2019.

“One of the benefits of this approach, which has been underway for many years, is that it allows us to support our clients to achieve their corporate social responsibility objectives by offering them the sustainable solutions they expect,” said Fabrice Coquio, managing director of Interxion France.

“As a result, we are directly helping to offset our customers’ carbon footprint and make their digital activities more environmentally responsible.  We are proud to say that Interxion France is on pace to be carbon neutral by year-end 2020, with plans to maintain our carbon neutral status through at least 2030.”

According to Interxion, its French data center subsidiary has been working to reduce its carbon footprint since 2014 through purchase of electricity from renewable energy sources. Between 2014 and 2020, the company is said to have reduced its CO2/m2 emissions in France by an average of 20% per year, while simultaneously increasing IT capacity available for customers in France by 14% annually.

Based on Interxion France’s sustainability plan, the company projects it will remain carbon neutral through 2030 for both existing facilities and future expansion.  Interxion France also plans to deploy a new river cooling solution using cold water from a decommissioned coal mine in its MRS2 and MRS3 data centers in Marseille.