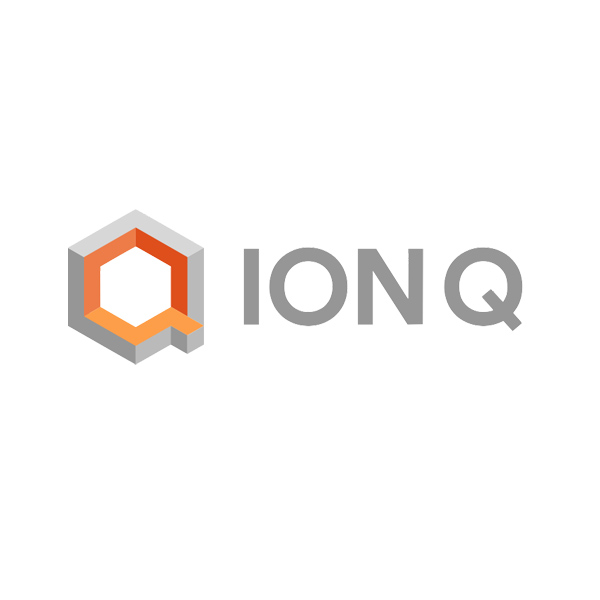 College Park based quantum computing hardware and software company IonQ, has just announced the opening of its Quantum data center located in the Discovery District of Maryland.

The 23,000 square foot Quantum data center project was funded by a $5.5 million investment from the University of Maryland, which was made to accelerate advancements in research, innovation, and learning. This announcement also follows recent funding from Lockheed Martin, Robert Bosch Venture Capital GmbH (RBVC) and Cambium VC.

“Our Quantum Data Center solidifies IonQ’s position in leading the race to build quantum computers able to tackle problems not yet solvable. This dedicated space will empower our employees and researchers with the best equipment and resources needed to continue advancing the field of quantum computing,” said Mahsa Dornajafi, Vice President of Finance and Operations at IonQ.

Last month, IonQ unveiled its next generation quantum computer system which features 32 qubits, with an expectation of low gate errors and quantum volume greater than 4,000,000. This latest quantum system will be first available via private beta, and then commercially available on Amazon Braket, where IonQ’s 11 qubit system is currently available for customers, and on Microsoft Azure Quantum.

“Quantum computing technology will mature in this important new facility, and we are proud to partner with IonQ on it. The new data center – with all its capabilities – will enhance our standing as a major international center for the development of quantum science and computing,” said Darryll J. Pines, University of Maryland President.

The new Quantum data center is planned to accommodate 10 quantum computers, with space for more as IonQ’s systems scale down in size and scale up in number of qubits across each generation. The company further stated that it is currently working on three new generations of quantum computers in parallel, with each expected to be exponentially more powerful than the last.