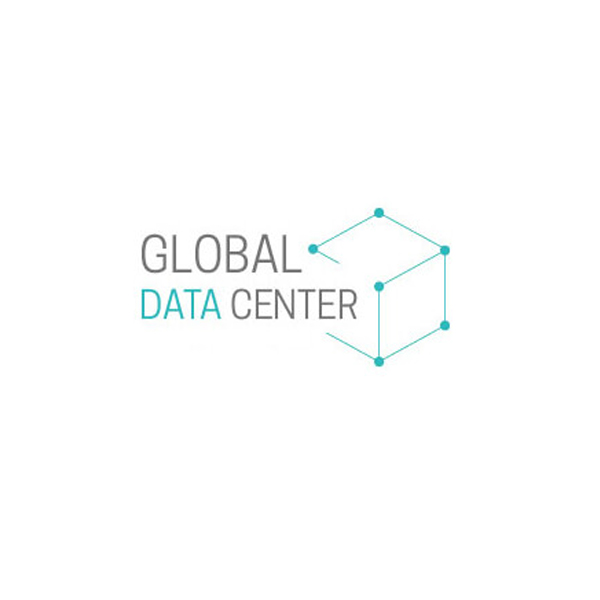 The new infrastructure will be Global Data Center’s second facility and it is expected to be online by 2021 while construction should be completed towards the end of this year. The company’s first data center is a 64,000 square foot facility which is located in Herzliya, Israel.

“The establishment of the new data center, near large high-tech centers of Petah Tikva, offers the best proof of the business momentum that we are currently experiencing,” said Moshe Lasman, Founder and CEO of Global Data Center.

“High tech companies, financial institutions, and multinational organizations that operate in Israel understand the huge value embodied in the hosting of their IT and telecommunications infrastructure at a secure external site that operates on the highest international standards like those we offer.”

The new underground data center will span 64,000 square feet in its first phase, and expects a power capacity of 15MW. Global Data Center also projects that the Petah Tikva facility will be doubled in the near future due to increased demand for hosting.

The company started in 2013 and has grown to doubling the size of the Herzliya data center with a $10 million investment in April, 2019. Global Data Center also boasts of customers such as Harel Insurance Investments and Financial Services Ltd., Clal Insurance Enterprises Holdings, and IBI Investment House.

Israel data center market is also beginning to gain traction from giant such as Microsoft whose cloud region in Israel is now under construction as announced in January. Also, Oracle plans to develop its cloud region in the country which it announced last year at the Openworld conference.

Amazon is not left out, the company was reported to be interested in a major regional cloud facility tender from Israel’s government.