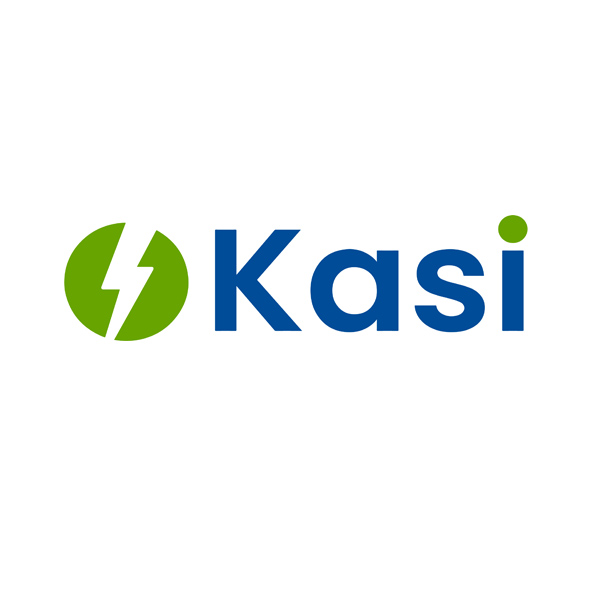 Special guests at the event include Babajide Sanwo-Olu, the Governor of Lagos State; as well as some of Kasi’s investors such as the Chief Executive Officer of the Nigerian Sovereign Investment Authority (NSIA), Mr. Uche Orji.

“Kasi’s mission of building a digital platform to accelerate cloud and interconnect people, enterprises and governmental institutions in Nigeria and across Africa started here in Lagos, Nigeria. We are excited to have both the Governor of Lagos State, His Excellency Babajide Sanwo-Olu and NSIA CEO, Uche Orji, to celebrate this momentous ground breaking with us and the community,” said Johnson Agogbua, Co-Founder and CEO of Kasi.

“Sub-Saharan Africa is the largest growth market in the world. When you look at where Big Tech is investing, a major piece of that growth is coming through Nigeria and Kasi infrastructure is a key piece in the puzzle,” said Mark Adams, Co-Founder and Director of Kasi,.

This groundbreaking ceremony also marks the commencement of construction on Kasi’s first data center campus in the country, the company’s flagship facility. With a budget of $250 million, the new Kasi campus which will span 4 hectares of land is also designed to meet global hyperscale requirements and standards.

“We congratulate Kasi on this momentous milestone. NSIA believes in the potential of digital infrastructure to serve as an enabler and accelerator for innovation,” said Uche Orji.

“We expect that the transformative impact of this infrastructure on the domestic tech space will reposition Nigeria. The Board and Management of the Authority is proud to be associated with this development.”

The company added that the new Lekki data center campus is one out of its several planned campuses in Nigeria, through which Kasi will deliver hyperscale data center and interconnection solutions.

Few weeks ago, MainOne, an Equinix company, also opened its new data center in Lekki, Nigeria, which marks the second facility within the MainOne’s Lekki campus.