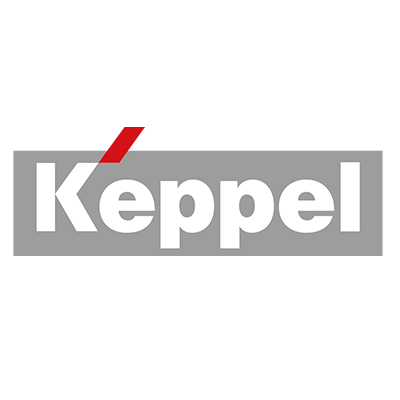 Keppel Data Centres has disclosed its plans to float a data center off the coast of Singapore. This will overcome land scarcity on the Island.

The company claims that floating a data center will also be significantly cheaper than developing on land. Keppel has therefore, begun scouting near-shore locations for its new hyperscale data center.

“We [don’t] have the final figure [yet]. But the range that we are seeing in cost advantage is anywhere from 20 to 30 to 50 percent. That’s the target we set for ourselves,” said Wong Wai Meng, CEO of Keppel Data Centres.

According to Wong, the technology emanates from collaboration across the entire Keppel Telecommunications and Transportation group. Participants included the company’s offshore Marine Division and Keppel Infrastructure.

“Through this investment, we can also explore opportunities for collaboration and harnessing of synergies within the Keppel Group, for example, by tapping the Group’s capabilities and experience in the offshore and marine sector for the development of floating water-cooled data centers,” said Wong during the funding of Nautilus in 2017.

The new Keppel floating data center would be constructed in modules of 10MW each and assembled into a flotilla, or “park”. Although network plans have not been revealed, the company added that the modules would be prefabricated onshore and plugged into the floating structure.

The facility would be powered by liquid natural gas (LNG), which would also be delivered from a floating module. This is the most available source of energy, as 95 percent of Singapore’s electricity is generated with natural gas. Water cooling would also be considered for the data center, according to reports.

The development of floating data centers may soon become a trend to overcoming land, water and energy constraints associated with such facilities.