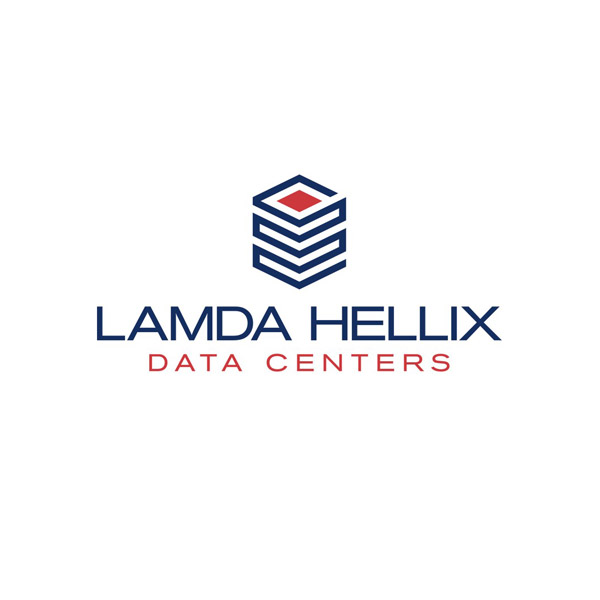 Cloud, data center, colocation, and interconnection solutions provider, Lamda Hellix, a Digital Realty Company has just announced that it is expanding its presence in Athens, Greece, with the development of two new data centers.

The first facility, codenamed ATH3, is expected to deliver 6.8 megawatts (MW) of IT load on 8,600 square meters of IT space at buildout, which is scheduled for March 2023, while the second facility codenamed ATH4, is projected to deliver an additional 6.8 MW of capacity when operational, currently expected to be sometime in 2024 – both totaling 13.5 IT load.

“These new facilities will add needed capacity and further strengthen the connected data communities that have developed in our data centers. Our continued investment in Greece will provide critical infrastructure for the country, which is necessary for the acceleration of cloud and content providers’ entrance into the market, and which further contributes to digital transformation and economic growth,” said Apostolos Kakkos, Chairman and CEO, Lamda Hellix.

As announced, both data centers will be connected to the company’s existing Athens facilities – ATH1 and ATH2, to give their customers access to the rapidly growing connected data communities established at these sites, while stating that both will form part of Digital Realty’s broader vision to strengthen its Mediterranean presence.

“Digital Realty is pleased to be expanding its presence in Greece, with ATH3 and ATH4 playing an important role in meeting the increasing demand for carrier-neutral data center capacity in this market. It’s an important part of Digital Realty’s integrated Mediterranean strategy, which will enable customers to build new network routes with lower latencies to Eastern Europe and Northern Africa,” said Bill Stein, CEO, Digital Realty.

Digital Realty also recently announced the signing of a definitive agreement to sell one of its data center property in a transaction that values the asset at approximately $205 million. As announced, the transaction is to close in the third quarter of 2022 with the plan of using proceeds from the transaction to initially pay down debt and thereafter, used to fund future investment activity.