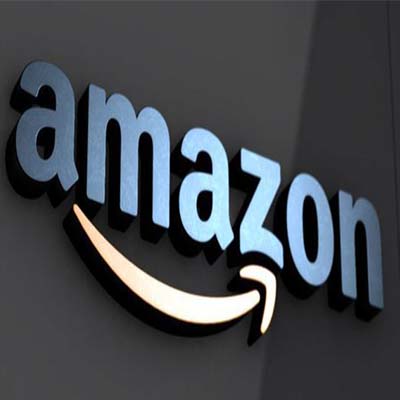 Local opposition, dominated by the representative of Bronx and some parts of Queens – Alexandria Ocasio-Cortez, could push Amazon to reconsider its plans to setup its new headquarters in the Long Island City of New York.

As reported by Washington Post on February 8, Amazon’s selection of NYC as the site for its second headquarters was applauded as an economic triumph when it was announced in November by Andrew M. Cuomo and Bill de Blasio, the Governor and Mayor of NYC respectively. Surprisingly, this project which is expected to provide 25,000 jobs to NYC is now slammed with criticism from Locals including Ocasio-Cortez.

What’s the basis of the opposition? Ocasio-Cortez stands on the opinion that the Amazon project will lead to displacement of families with her post saying thus “Can everyday people come together and effectively organize against creeping overreach of one of the world’s biggest corporations?”

Based on this report, An Amazon spokesman had this to say; “We’re focused on engaging with our new neighbours – small business owners, educators, and community leaders, whether it’s building a pipeline of local jobs through workforce training or funding computer science classes for thousands of New York City students, we are working hard to demonstrate what kind of neighbor we will be.”

Another issue raised by the opposition was the $3 Billion that is to be offered as incentive to Amazon as part of the deal. Senator Michael Gianaris a representative for Long Island City who was selected to be on the state board for the confirmation of Amazon’s deal, told CNBC that this is typical of the way Amazon handled this situation, he further said “If they are trying to extort New York through anonymous threats, they are showing that they are not a responsible corporate actor to begin with. If their view is we want your $3 billion or we’re leaving, maybe they should leave”

Gov. Cuomo gave a strong response in a press conference on Friday when he said, “For the Senate to oppose Amazon was governmental malpractice. … I don’t see how they do that math, because we’re not giving him $3 Billion. He is giving us $30 Billion. … They had hundreds of cities competing here for them. This is the wrong issue for the senate to play politics.”

Cuomo further explained “The state’s agreement with Amazon guaranteed $27 Billion in revenue for New York with $3 Billion returned to Amazon in tax credits. … There is no business that brings 25,000 jobs anymore” He mentioned spending days in search of 100 to 200 jobs and that the Amazon deal is the largest economic development project signed in about 50 years by the state.

Considering the fact that Amazon is yet to acquire any space in Long City Island and may not be getting full approval from the local government until 2020, it can be sniffed that Amazon may consider other cities such as Virginia and Tennessee who are fine with the deal and are longing to have this project with faster approval and no local oppositions.