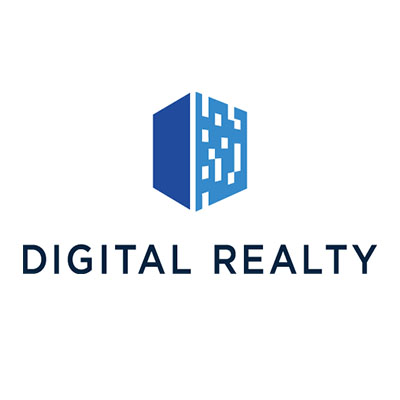 Digital Realty has just announced that MC Digital Realty; a 50-50 joint venture between Mitsubishi Corporation and Digital Realty which started in 2017, is set to develop its new hyper-scale data center in Tokyo.

The new MC Digital Realty’s Data center is to be developed on a five-acre parcel of land in Inzai, Japan’s data center cluster. As soon as the agreement for the land acquisition is closed, MC Digital Realty will commence development by first demolishing the existing structure on the new site.

Building of the new facility will commence in 2020 which is subject to planning approvals. The first completed phase of this new MC Digital Realty’s facility is expected to deliver 35.6 MW of IT capacity.

According to Mark Smith, MD, Digital Realty Asia Pacific, “Tokyo is one of the most important data center markets in the world,” The partners also mentioned that the public cloud growth, surging demand for data center solutions and a sound technology infrastructure market, make Japan a highly attractive market for such investment currently, and over the next several years.

“We are pleased to be procuring land through MC Digital Realty to power our customers’ digital ambitions in Japan, with state-of-the-art future capacity in Tokyo, a longtime target market and one of the top financial and technology hubs in the Asia Pacific region,” said William Stein, CEO, Digital Realty. Having Japan as the world’s third largest national economy, after the US and China is a good reason while such market should not be overlooked.

This new data center will be MC Digital Realty’s second data center facility in Tokyo and sixth across Japan. The nation is also a good point to have such data plants due to its geographical location which has long served as a major submarine cable interconnection point between Asia and North America. Just in 2018, there have been three submarine cables built through this region, connecting Japan to Guam, Australia, Singapore, South Korea and China.

“This transaction will provide us with a solid foundation for our next phase of growth in Japan, enabling us to continue to support years of customer expansion, while broadening our positive impact on the local economy,” said Digital Realty in conformity with Mitsubishi Corporation.

The land acquisition deal is expected to close later this year upon satisfaction of customary conditions.