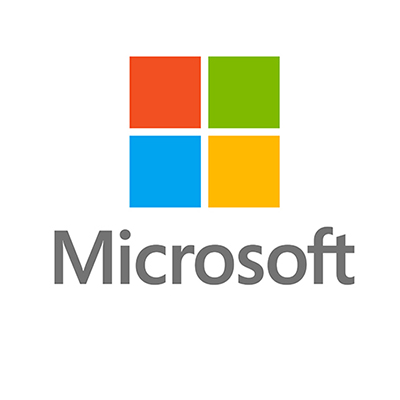 Microsoft Corp. has announced its plans to almost double the company’s internal carbon fee to $15 per metric ton on all carbon emissions. This increase is focused on holding Microsoft’s business divisions financially responsible for reducing their carbon emissions.

“The funds from this higher fee will both maintain Microsoft’s carbon neutrality and help us take a tech-first approach that will put sustainability at the core of every part of our business and technology,” said Brad Smith, president and chief legal officer at Microsoft.

The first of the four areas where Microsoft will be taking its new steps is in the building of sustainable campuses and data centers. The Corp here pledges to continue to build, renovate and operate their campuses in a manner that reduces impact on the environment.

“At our headquarters in Redmond, Washington, we have started work to construct 17 new buildings totaling 2.5 million square feet. We will remove fossil fuels from these new buildings and run this new addition, as well as the rest of our campus, on 100 percent carbon-free electricity,” said Smith.

Other new steps will be focused on accelerating research through data science, helping customers build sustainable solutions and advocating for environmental policy change.

Microsoft commissioned a new research with Pricewaterhouse Coopers UK (PwC UK) which reveals that greater adoption of AI across even a few sectors has the potential to boost global GDP by up to 4.4 percent, while also reducing global greenhouse gas emissions by as much as 4 percent. This is approximately 2.4 gigatons of CO2, equivalent to zeroing out the 2030 annual emissions of Australia, Canada and Japan combined, the company said.

“Since 2009, Microsoft has made and met a series of commitments to reduce the company’s carbon footprint. While we’ve made progress toward our goal of cutting our operational carbon emissions by 75 percent by 2030, the magnitude and speed of the world’s environmental changes have made it increasingly clear that we must do more. And we are taking new steps to do just that,” added Smith.

Microsoft also announced it will add water to the company’s long-standing carbon and energy commitments, launching a new water replenishment strategy where Microsoft will replace what its operations consume in water-stressed regions by 2030.