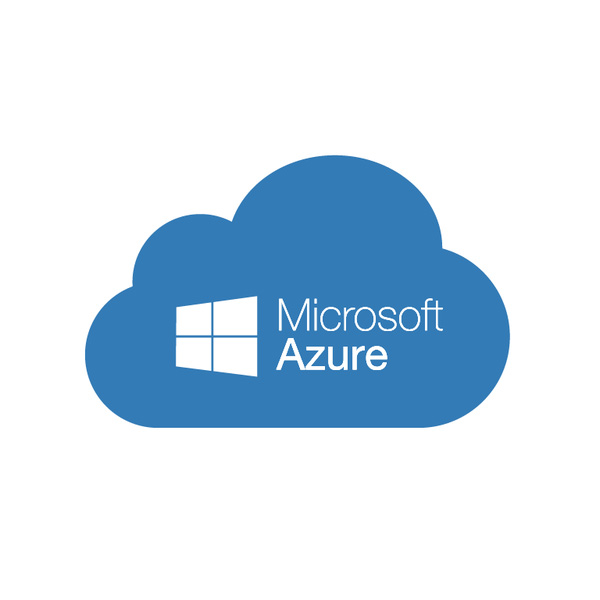 Microsoft has just announced the full opening of its cloud availability zones in Norway, delivering the complete build of the company’s Oslo cloud region.

This Microsoft Cloud Norway Region was initially opened in 2019 which marked the first footprint of Microsoft Azure in the country. With this announcement, the Norway East cloud region is now generally available to the market with the delivery of 3 data centers or availability zones which aligns with the region’s design.

“We have seen a massive growth in cloud adoption since we opened our data centers in Norway nearly two years ago. With the buildout of Availability Zones, we are enabling customers to bring even more workloads to the Microsoft Cloud, and ensuring we are ready to serve a market growth that is only accelerating,” said Christopher Frenning, Data Center Lead in Microsoft Norway.

“We know that data residency is important to our Norwegian customers, as well as the European market, that is why Microsoft launched the EU Data Boundary for the Microsoft Cloud earlier this year, The Azure Availability Zones is yet another investment Microsoft is proud to launch in the Norwegian market,” said Lena Lundgreen, Regional Leader Government for EMEA in Microsoft.

According to the company, the newly completed availability zones have been in operation since mid-summer for test users, and some customers are already running their live workloads on the facilities, giving Microsoft the lead to launch the availability zones to the general market.

“Data centers are important building blocks of our digital infrastructure. Providing the Norwegian industry, as well as the public administration, access to data services from data centers, increases productivity, adds flexibility and stimulates the use of new technology and innovative solutions. In addition, Norway can offer clean and green solutions, which in turn contributes to a more sustainable global data economy,” said Linda Hofstad Helleland, Norway’s Minister of Regional Development and Digitalisation.

Also in Oslo, Green Mountain recently opened a new data center facility on its region, expanding the DC3-Oslo data center site with a second building which offers 4MW of power, doubling the current capacity at the site just 9 months after the opening of the first data center on the Oslo site.