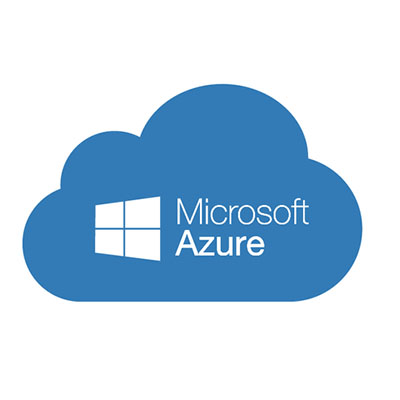 The tech giant Microsoft Corp. now has two new sites in Goodyear, Arizona and announced its plans for the construction of huge data centers and offices on both sites.
“As part of our plans to support the growing demand for cloud and internet services in Arizona and across the Western United States, Microsoft recently purchased land at two locations in Goodyear, Arizona where we intend to develop world-class data center facilities,” said Microsoft Spokesman.
Microsoft which acquired the first 279-acre site in 2018 for $48 million near the Phoenix Goodyear Airport, has just bought another 147 acres of land which is about 10 miles from the first, at $37 million.
As announced, the facility on the first site is named PHX-10 and that on the second site which is scheduled for later is called PHX-11. The sites plan indicates that the PHX-10 will be 244,666 square feet with 3,165 square feet of office space while PHX-11 will span 242,678 square feet with 1,939 square feet of office space.
According to the development agreement for the facility on the first site, each building could use up to 1 million gallons of water per day. In this regard, the spokesman said that Microsoft is making the commitment to pursue LEED Gold certification for the facilities they develop in Arizona.
The spokesman added thus, “We have made long-term commitments to sustainability – using the power of technology to minimize the environmental impact of our products and operations. Microsoft has been carbon neutral since 2012 and continues to make progress towards our goal of cutting our operational carbon emission by 75 percent by 2030.”
Public document previously called the project a “five-building technology center,” this may translate to Microsoft having plans to build three addition buildings or facility on the 3.9 million square feet site.