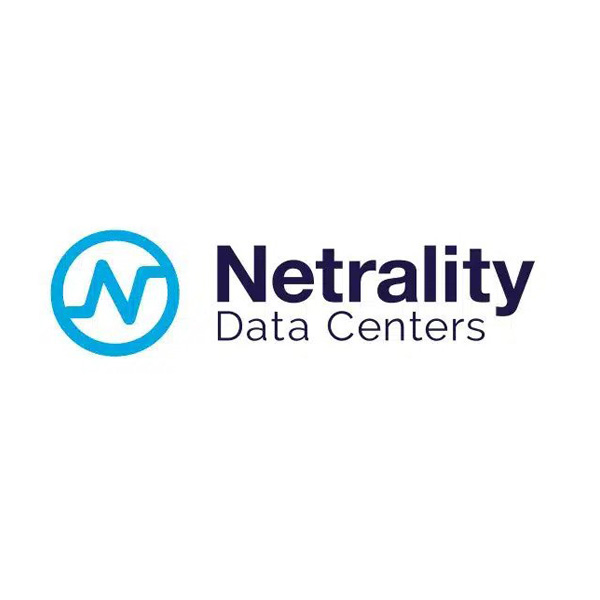 According to Netrality, the enhanced offering will allow customers within either the newly acquire facility or 701 West Henry, to harness the ecosystem of service providers available across its Indianapolis campus.

“We are thrilled to acquire Lifeline’s colocation assets within Indy Telcom Center. Netrality is committed to the long-term growth and enhancement of our campus. We will continue to invest and upgrade the facility to ensure that we meet the evolving needs of our clients,” said Gerald M. Marshall, Chief Executive Officer at Netrality Data Centers.

As announced, Netrality Data Centers acquired Indy Telcom Center, a 205,000 sq ft., 11-building campus in July 2021, which the company claimed to have continued expansion on the campus with the acquisition of 365 Data Centers’ assets in April 2022.

Also in Indianapolis, OTAVA a multi-cloud solutions provider, recently announced the doubling of its Indianapolis data center capacity with an additional 4,000 square feet of raised floor space. According to OTAVA, the carrier neutral facility is strategically located away from the its three other locations, to create redundancies that are ideal for data protection and production solutions while supporting companies in the metropolitan area, across the region, and throughout the world.

STACK Infrastructure also recently announced the purchase of additional acres of land for the expansion of one of its data center campus in Prince William County, Northern Virginia United State. As announced, the newly acquired land is to be a part of the company’s 250MW data canter campus – an additional 74 acres of land, planned to deliver 100MW of IT capacity, bringing Stack’s Northern Virginia footprint to almost 1GW.