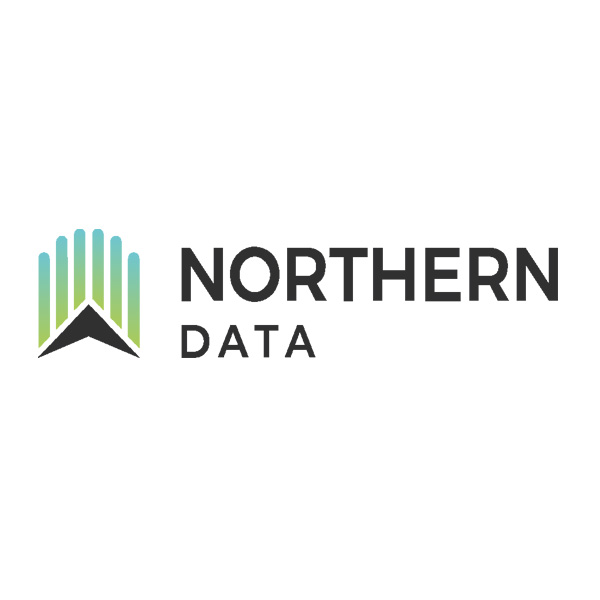 The new Netherlands facility is planned to be one of the largest GPU clusters in the world, and will be the Company’s first data center location in the European Union. Following the ranks of Japan’s Fugaku, a supercomputer with a capacity of 415 Petaflops, Northern Data AG expects its EU HPC data center to deliver a computing power of 404 Petaflops (FP64) by the end of Q1 2021.

“With the smooth and rapid expansion of our GPU cluster, now including our first European location, we are moving to meet the very high demand for stable, reliable and cost-efficient High-Performance Computing infrastructure,” said Aroosh Thillainathan, CEO of Northern Data AG.

“Our highly specialized teams have done an excellent job over the past few months to lay this foundation for future growth in a very short timespan. We are well on course, and thanks to our GPU cluster, we shall be offering HPC services in the fields of artificial intelligence, deep learning, research and rendering as early as the first half of next year, with maximum scalability and optimum time- and cost-efficiency.”

The company intends to deploy its proprietary air-cooling technology in the Netherlands data center, which promises a PUE (Power Usage Effectiveness) figure of between 1.05 and 1.04. The data center will also make use of Northern Data’s developed management software.

Installation of the first hardware for the data center GPU-based Distributed Computing Cluster is scheduled to commence in December this year.

According to Northern Data AG, the facility in the Netherlands is the first of several new locations for the company, as it also intends to establish HPC data centers in Germany, Scandinavia and Canada.

In June, Northern Data AG announced plans to expand its new HPC data center in Texas to an operating capacity of 1,000MW (1GW), a facility that is operated by the company’s subsidiary Whinstone US.